These are our people folks, who BRAVELY fought on the FRONTLINE battlefield in London on Saturday April 24, 2021. These FREEDOM FIGHTERS are VERY BRAVE indeed.

It is an absolute DISGRACE that these DECENT people were being BATTERED and ARRESTED by the enemy.

If the insane MADMEN controlling government are NOT stopped, there will be an OUTBREAK OF FULL SCALE CIVIL WAR in this country because the RESISTANCE WILL NOT tolerate EVIL, FASCIST DICTATORSHIP. We were BORN FREE and we WILL FIGHT BACK FOR FREEDOM, no matter WHAT THE COST, because we the people have NOTHING to LOSE and EVERYTHING to GAIN.

The Online Resistance Movement pray that these INSANE, EVIL, GOVERNMENT TYRANTS will soon be standing in the DOCK facing GENOCIDAL WAR CRIMINAL CHARGES in the ICC at NUREMBERG. Thousands of people have DIED through their EVIL tyranny and it has to STOP NOW.

Adolf Hitler once had such a MAD DREAM to TOTALLY CONTROL the world and that became his undoing and his lust for GREED, POWER and MONEY eventually devoured him and HE got his JUST DESSERT in the end. And the Global Mafia are treading the SAME PATH OF DESTRUCTION, which WILL lead to their OWN DEMISE. How they can sleep at night knowing FULL WELL that they have MASS MURDERED some of the British people with their covid19 depopulation drug is beyond our wildest comprehension. These mad lunatics must have cast iron inside their skulls instead of a brain. There is one thing for sure, there is DEFINITELY something WRONG with the AMYGDALA part of their brain. If this is damaged, it WILL cause the individual to ACT WITHOUT COMPASSION, CONSCIENCE or REMORSE and in certain cases, such as in the nazi puppet dictator Johnson's case and his criminal cohorts, they have MOST certainly got a defective amygdala. This current UK government are EVIL and they want TOPPLING and very soon.

The Resistance will NOT STOP fighting until we WIN THIS WORLD WAR III.

It is the Online Resistance Movement's intentions to BLAST and BROADCAST these images and our content around the world. We want ALL the peoples in the world to know what is happening to British citizens.

Please share this information and the images FAR and WIDE with everyone you know and with people you don't know. We HAVE TO GET THE TRUTH OUT TO ALL THE PEOPLE IN THE WORLD.

Thank you all so very much for your continued kind help and support which is very much appreciated. 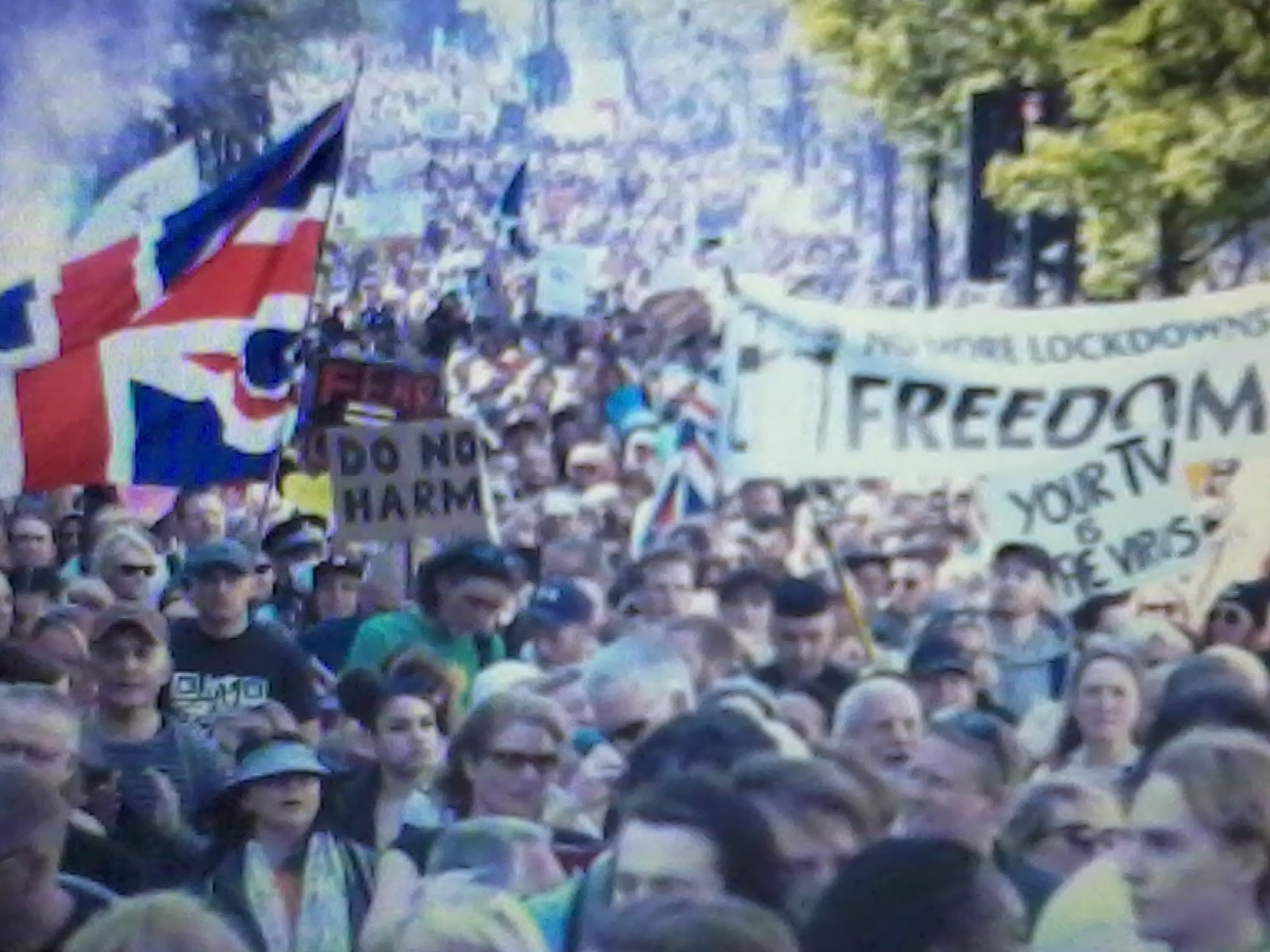 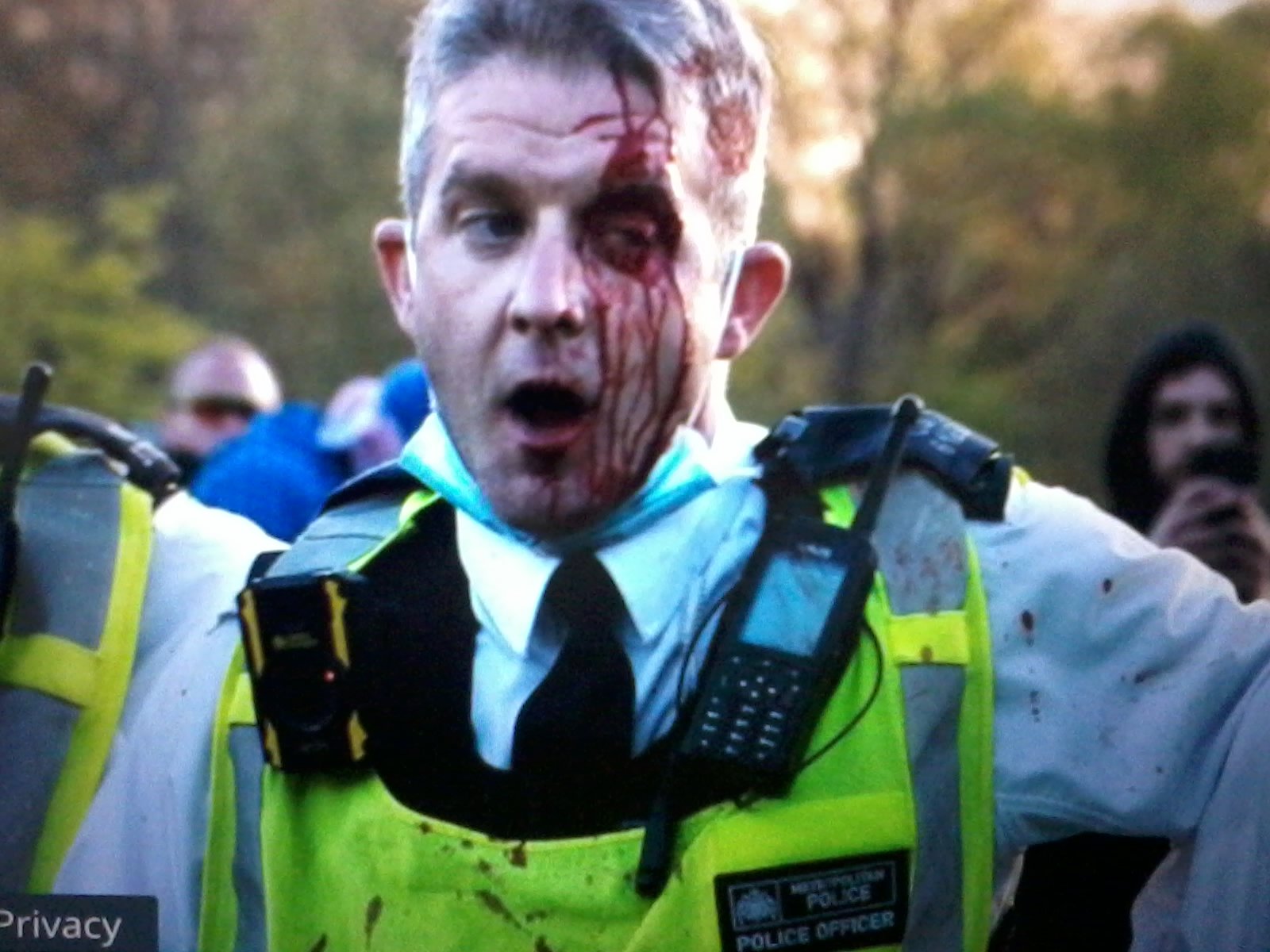 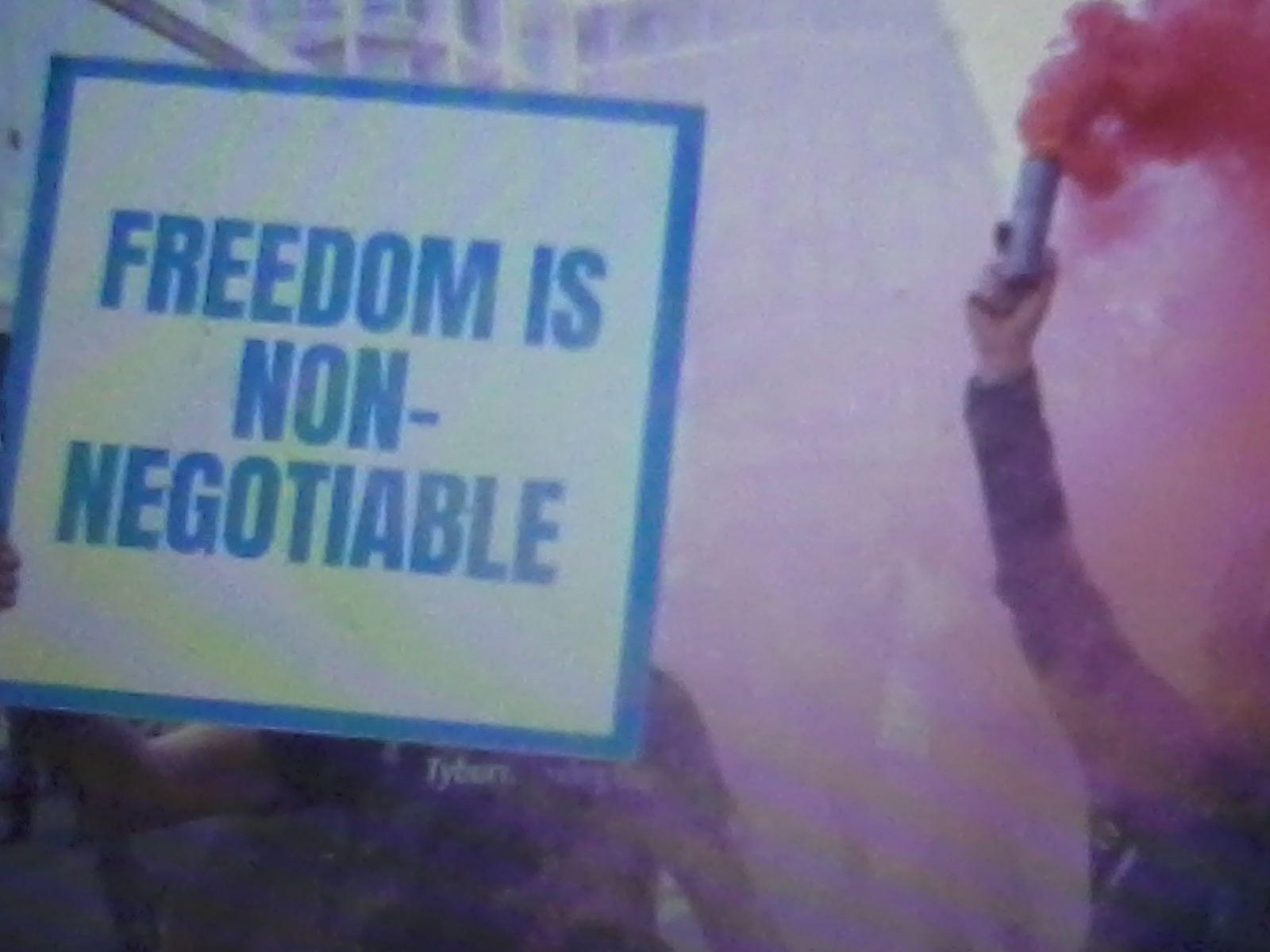 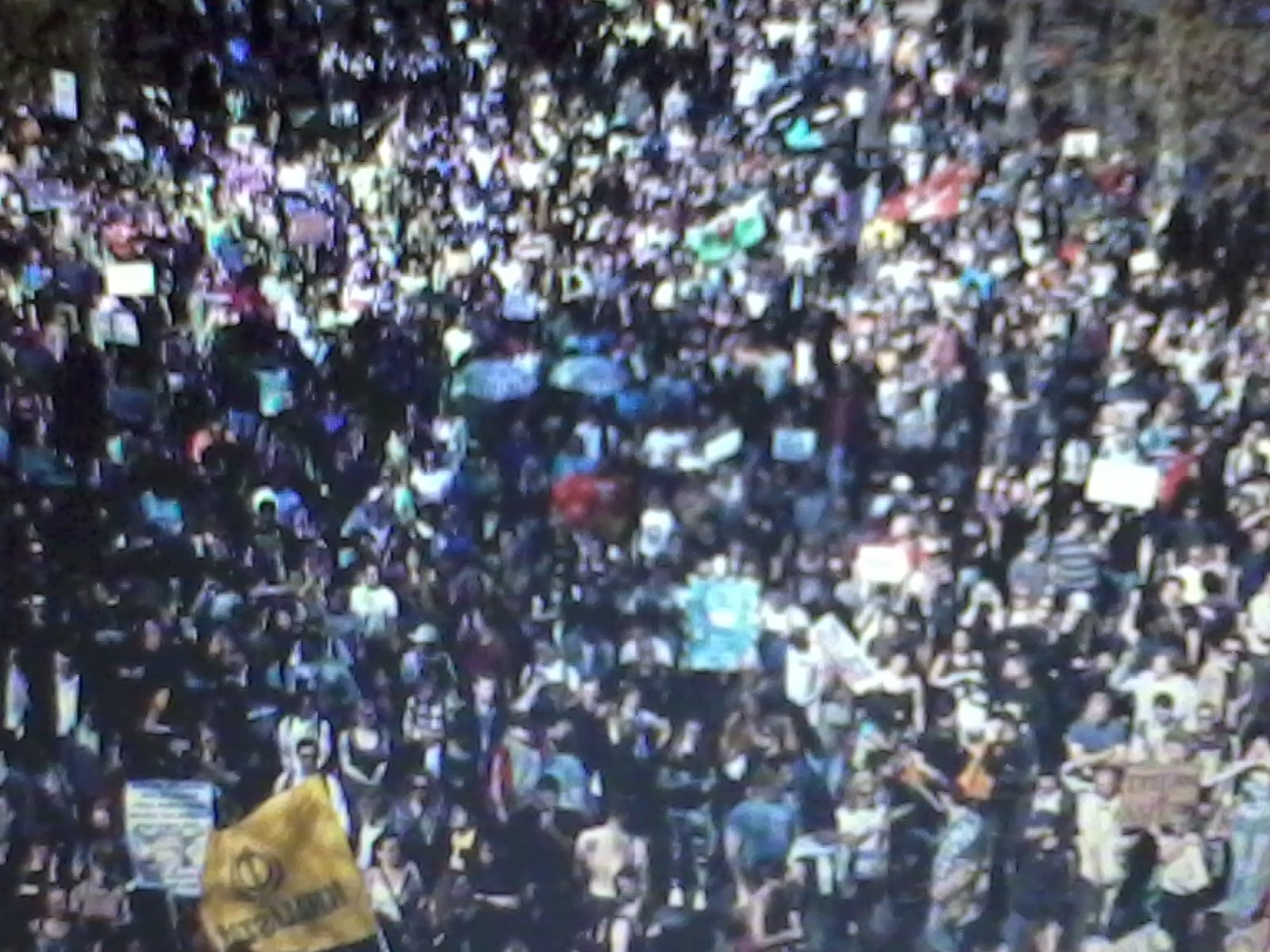 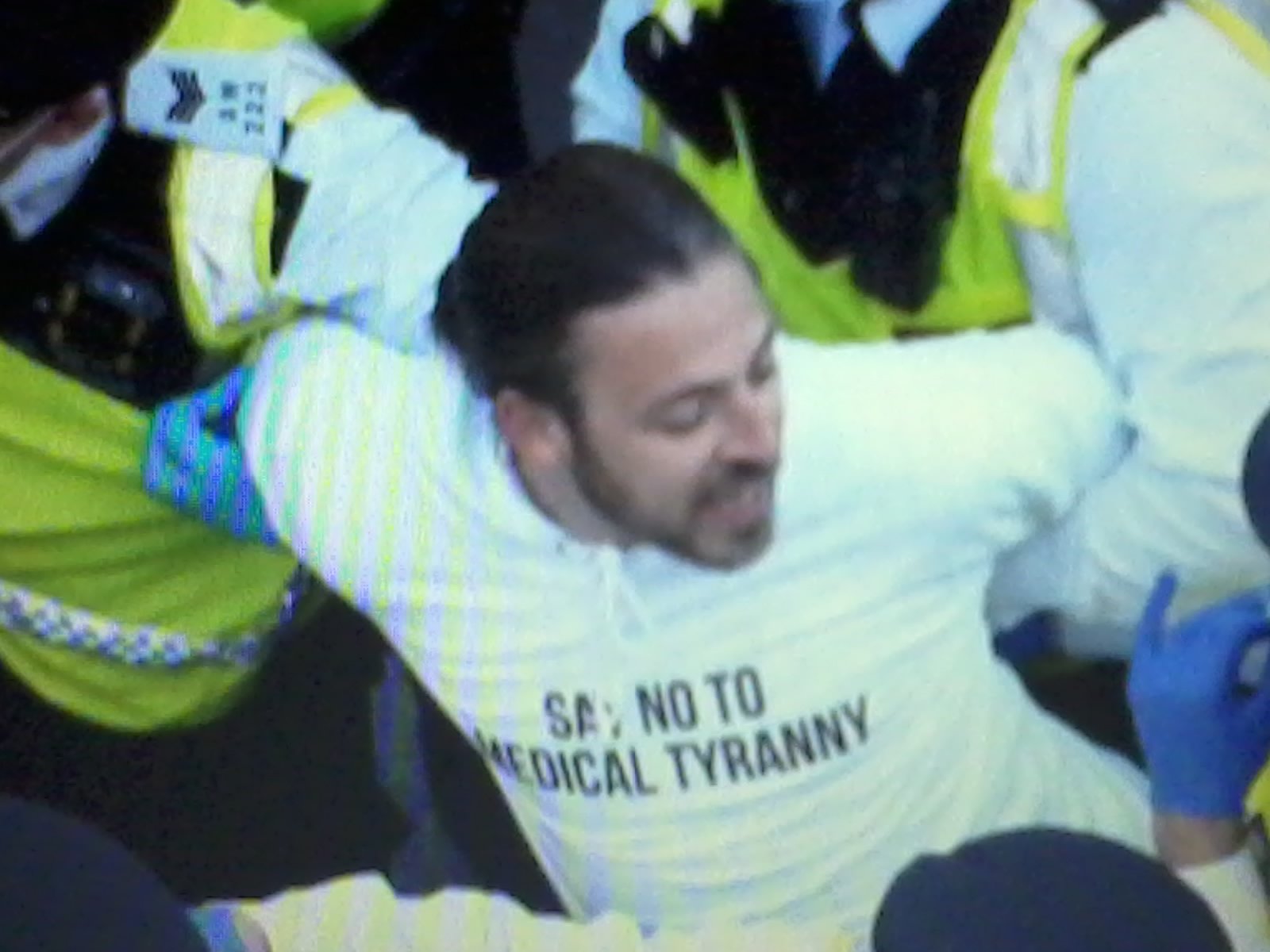 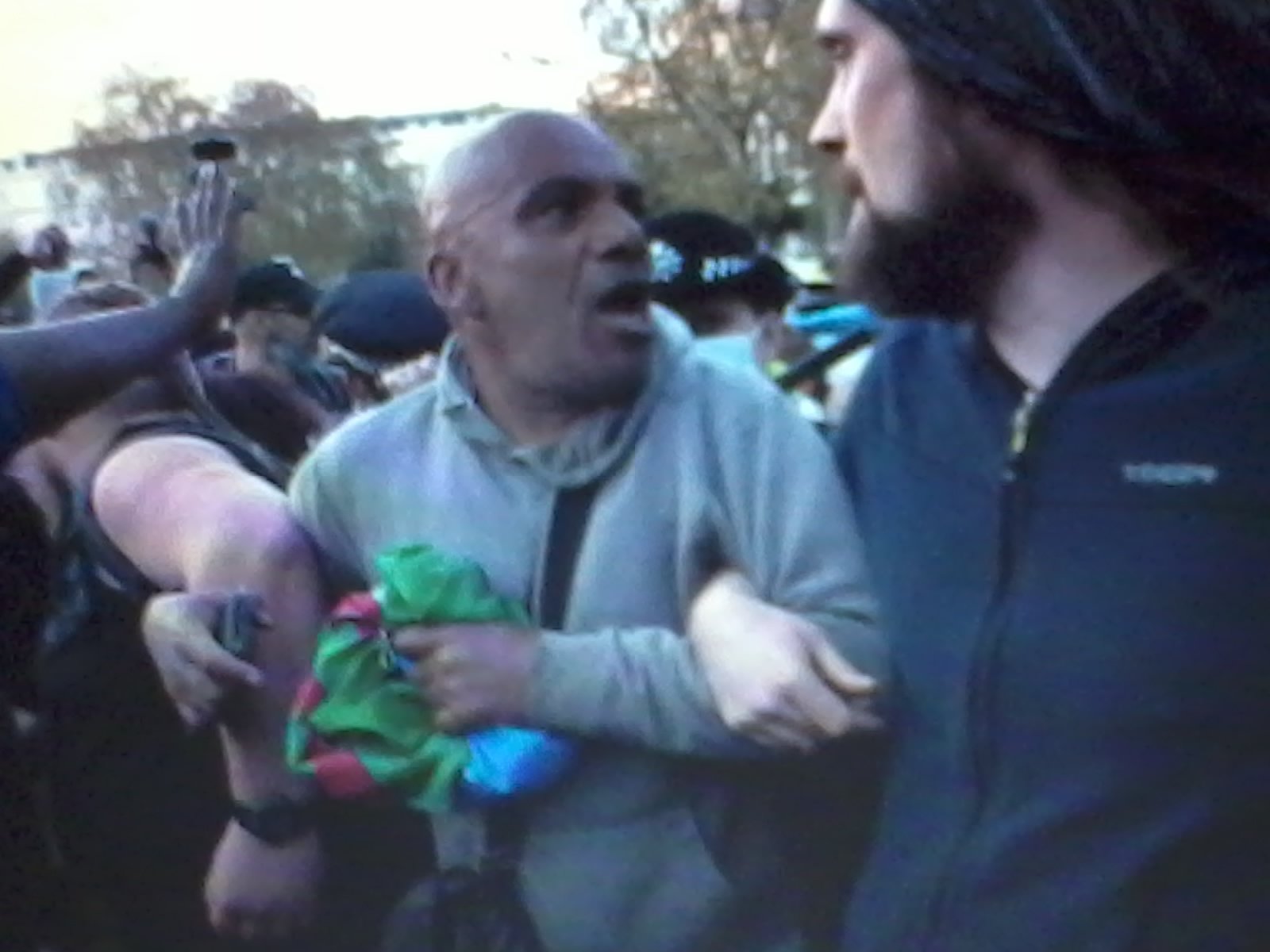 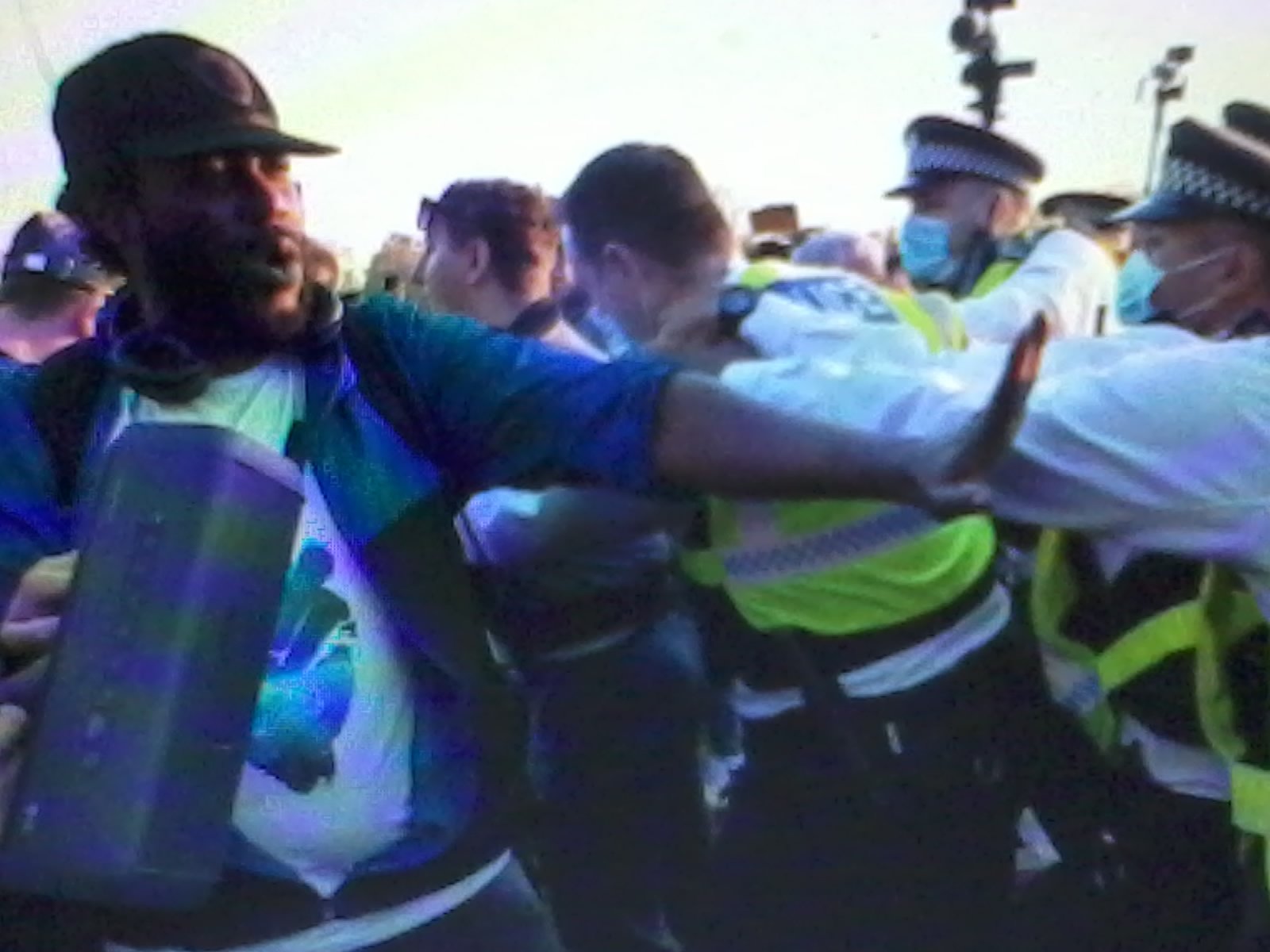 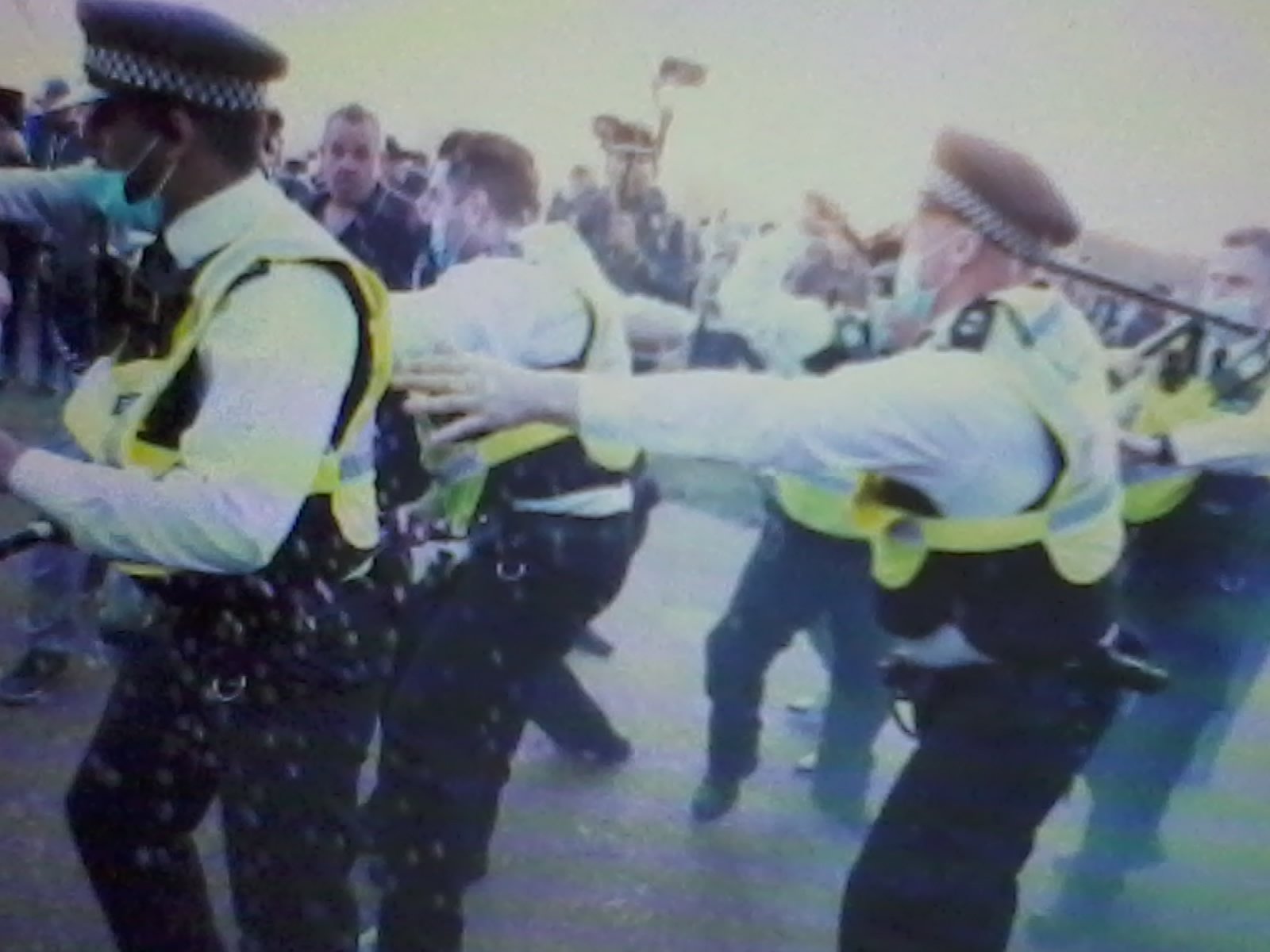 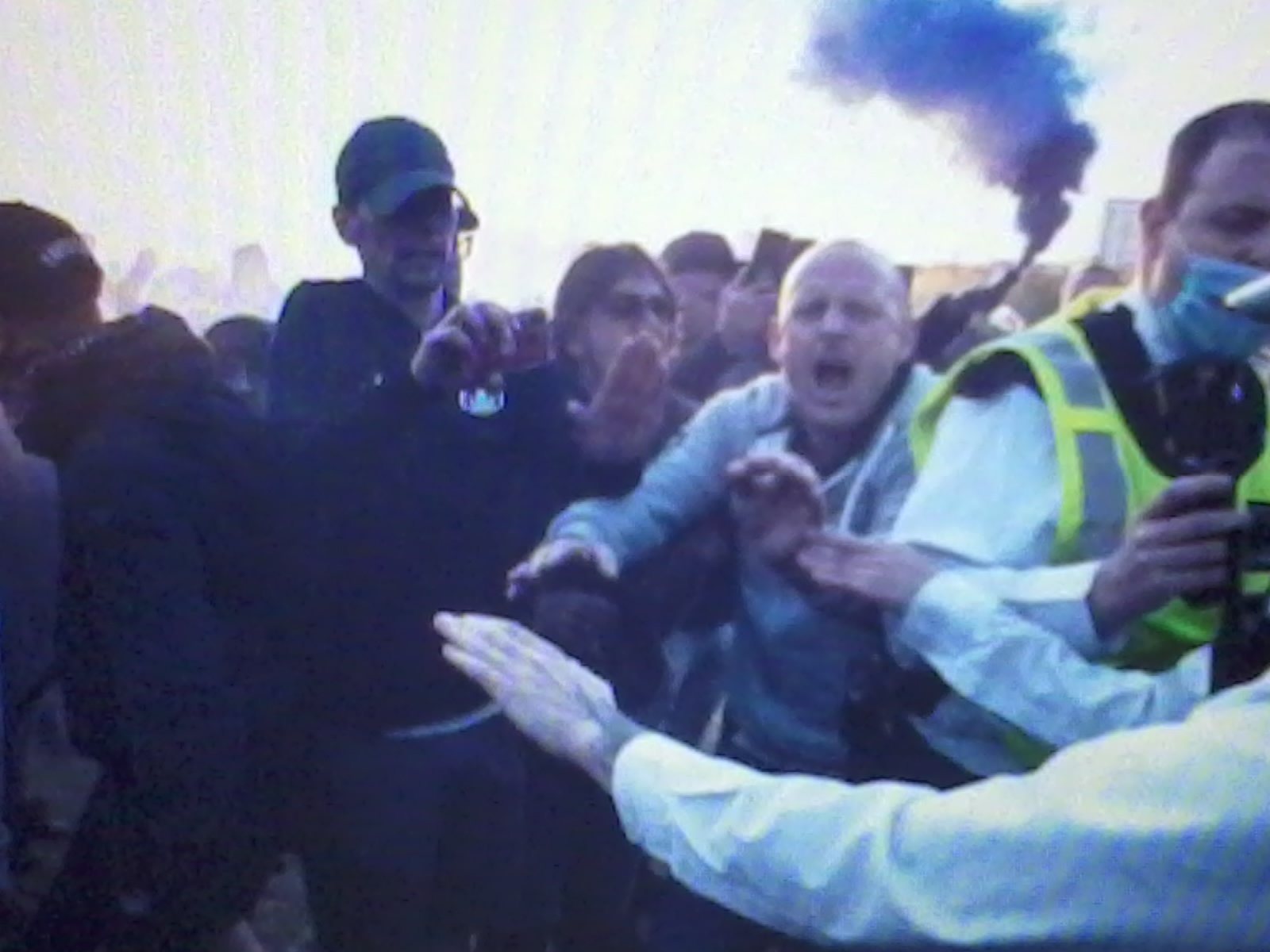 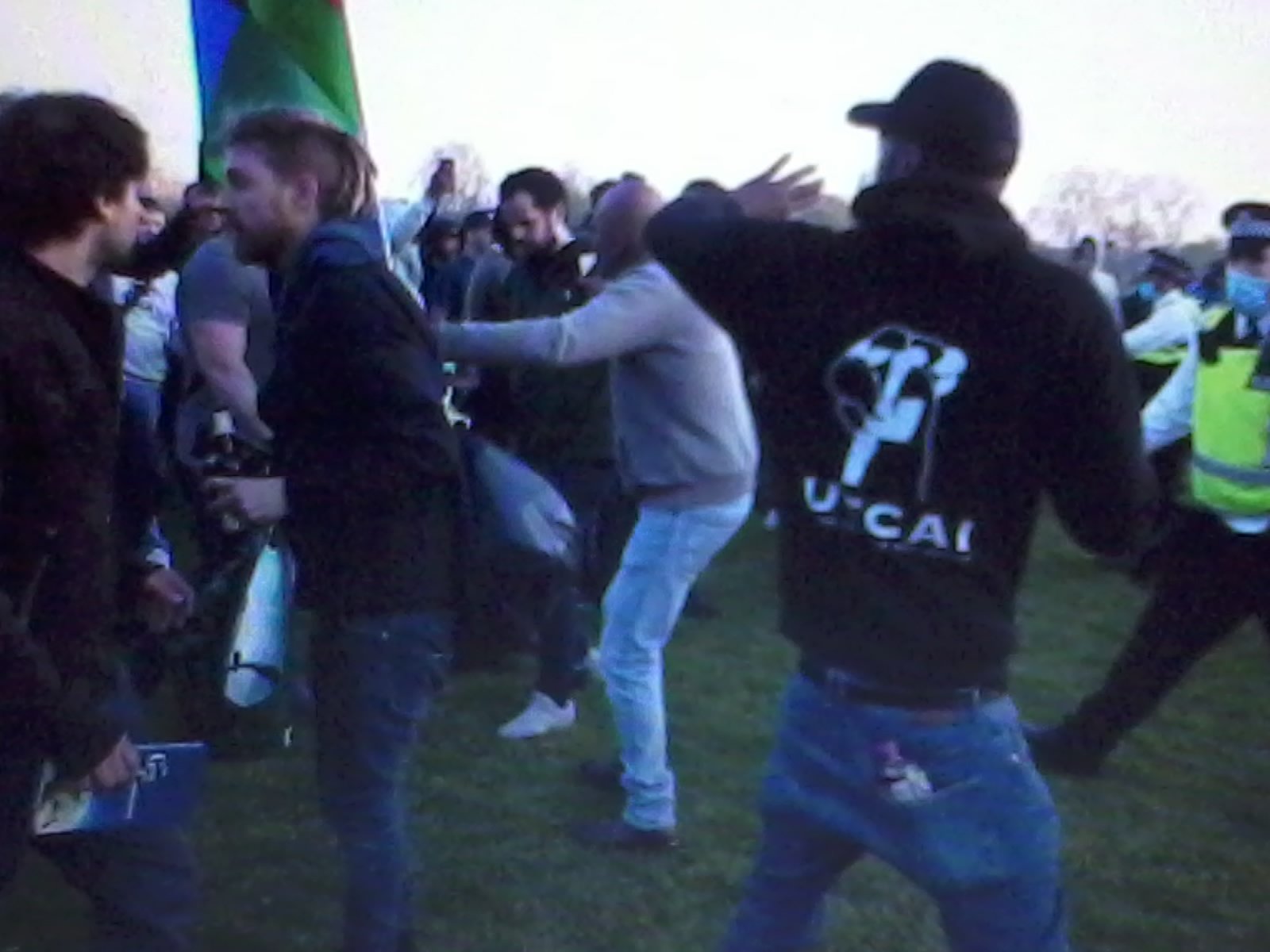 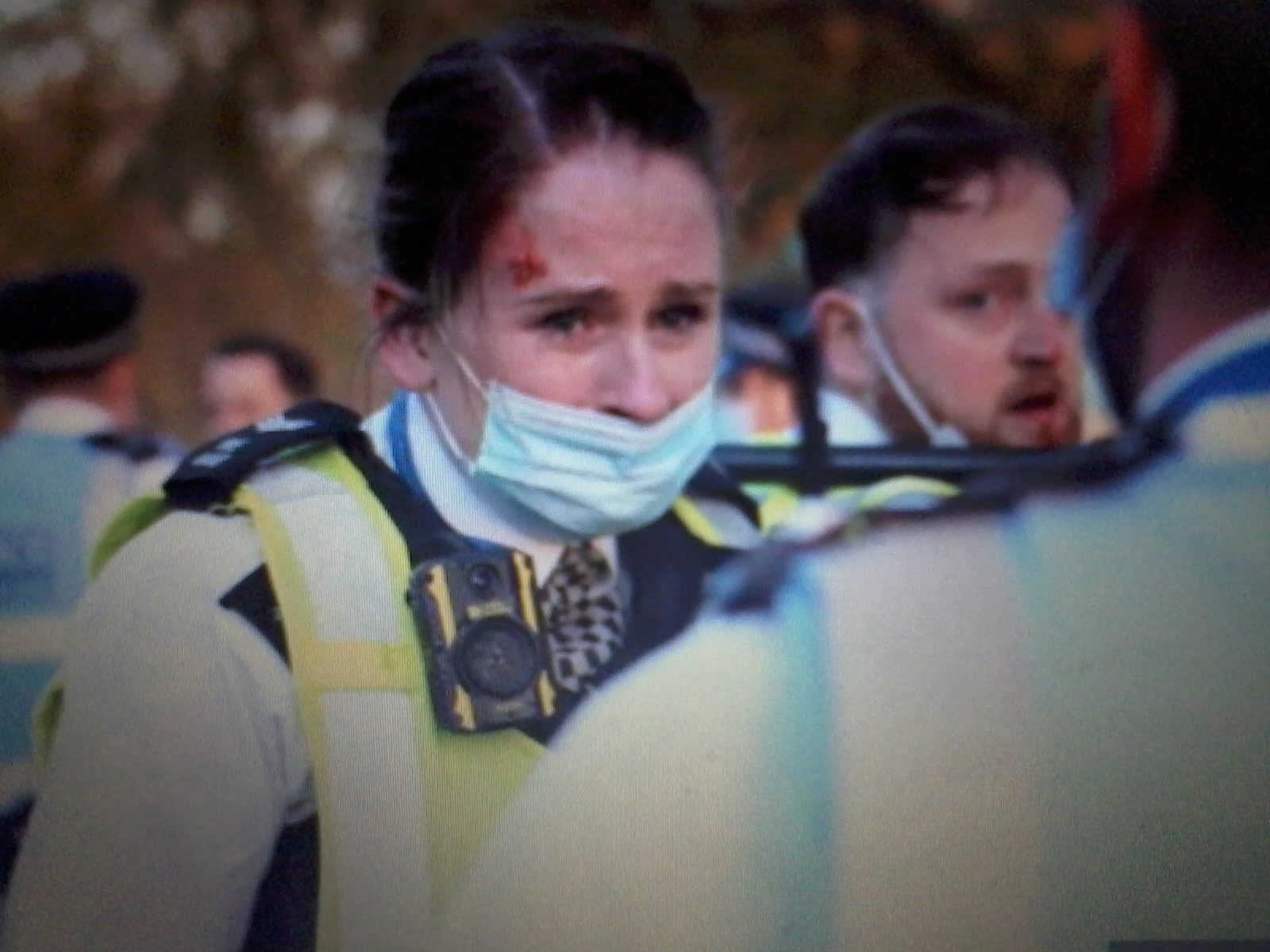 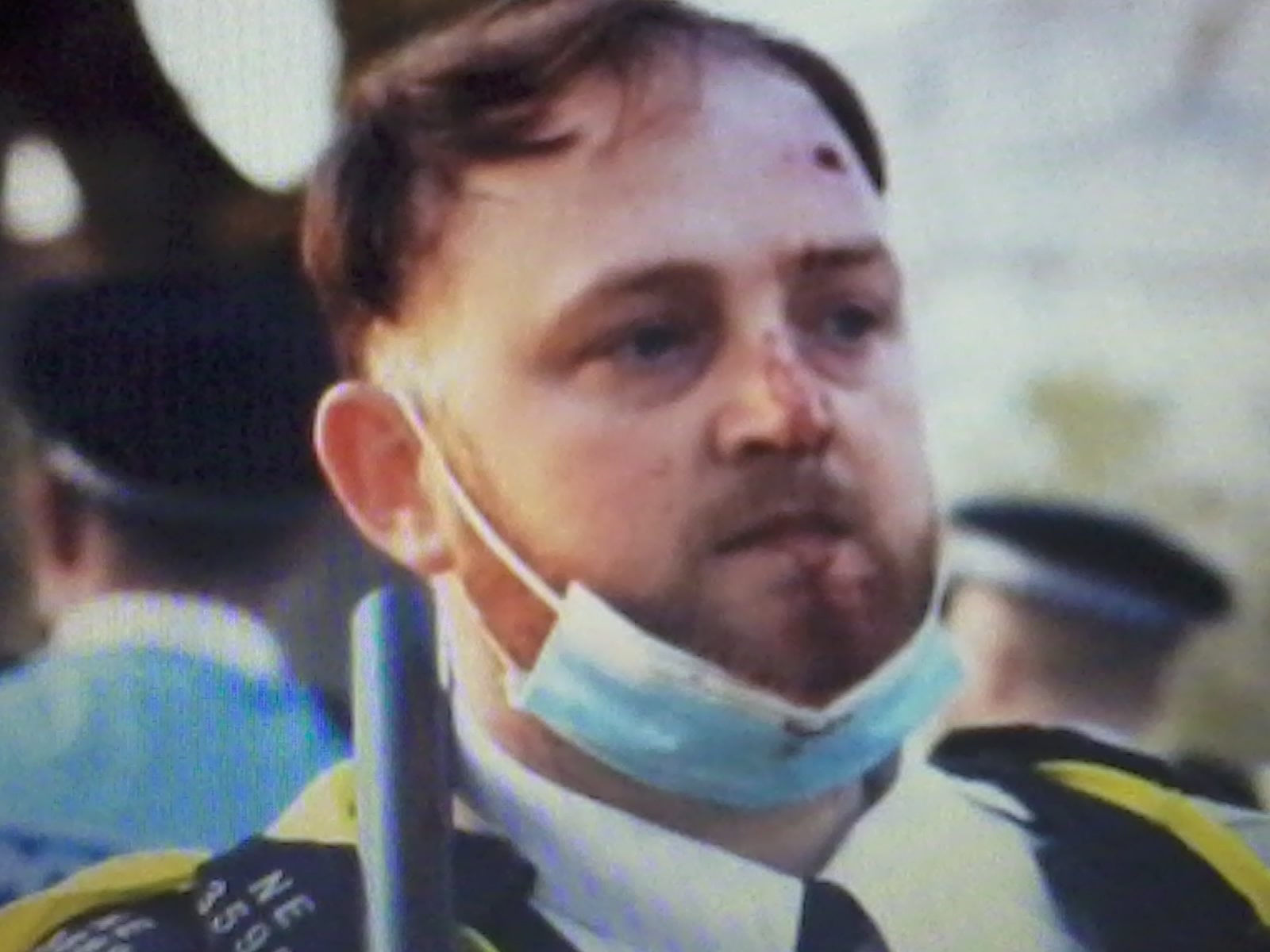