YOUR GOVERNMENT IS LYING TO YOU - VACCINES KILL 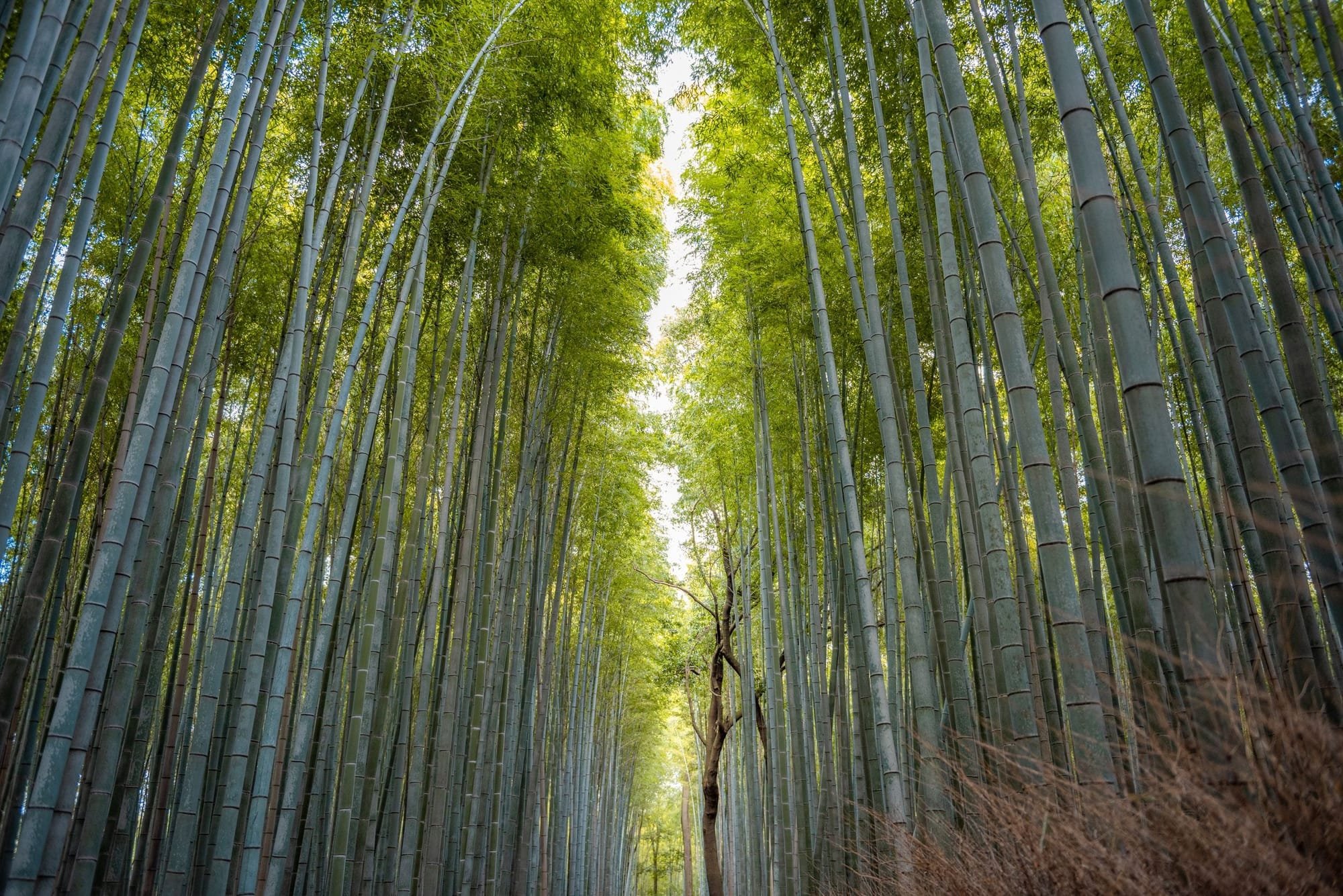 Your government is LYING to you - VACCINES KILL.  They have BETRAYED the very people who elected these EVIL NAZI CROOKS.

During the fall of 1993 I was enjoying FULL HEALTH when I was PRESSURISED by the general medical professionals to go get my free annual INFLUENZA JAB.  FIVE days later, I WAS FIGHTING FOR MY LIFE, I was STRUCK down with a MYSTERY ILLNESS and I was at DEATHS DOOR for months. The TOXIC FLU VACCINE CAUSED MY DEATHLY ILLNESS.  I was extremely fortunate that I was NOT MAIMED by this DANGEROUS TOXIC VACCINE for life.

During the fall of 1994 I accompanied my youngest sister to the clinic for her annual influenza jab, because she wanted me there for support because she HATED needles.  I had been NAGGING her for over a YEAR NOT to have the TOXIC POISONOUS VACCINE PUMPED INTO HER BODY and my nagging FELL ON DEAF EARS.  It was extremely PAINFUL for me to watch my sister BEING POISONED and there was NOTHING I could do to stop it, she consented and that was it.  Whilst I was at the clinic, I was placed UNDER A LOT OF PRESSURE to have the POISON pumped into my body, but I SYMBOLICALLY DUG MY HEELS INTO THE GROUND AND SAID NO and I MEANT NO.

I have been VACCINE FREE NOW FOR OVER a quarter of a century and I have NEVER ENJOYED such WONDERFUL HEALTH that I am enjoying at the moment and I have absolutely NO intentions of ever having POISON pumped into me ever again, MANDATORY OR OTHERWISE, my answer will still be NO.

The TOXIC CONTAMINANTS contained inside that vaccine in 1993 were : MERCURY (the toxic stuff they use inside temperature thermometers) and FORMALDEHYDE - the stuff that TAXIDERMISTS use to preserve dead animals.  BOTH of these chemicals are HIGHLY TOXIC and DEADLY and they WERE PUMPED INTO ME AND MY SISTER during the fall of 1993.

It wasn't until after I fully recovered from my NEAR BRUSH WITH DEATH when I set to work to RESEARCH WHAT TOXIC CHEMICAL was ACTUALLY secreted into the VACCINE that was PUMPED INTO ME and I was SHOCKED.  But even before I discovered this newfound information, I had ALREADY MADE MY MIND UP that I would NEVER BE PUMPED WITH A TOXIC POISONOUS VACCINE EVER AGAIN.

There are literally THOUSANDS AND THOUSANDS of people who are KILLED and MAIMED by these TOXIC POISONOUS VACCINES, you just DON'T HEAR ABOUT IT, BECAUSE THE CROOKED GOVERNMENT and the DRUG COMPANIES - COVER THESE DEATHS UP.

You can FIND MORE TRUTHFUL INFORMATION by purchasing the FOLLOWING EYE OPENER BOOK and it is composed by a VERY HONEST, TRUTHFUL, GENUINE retired general medical doctor, who is a RARE GEM and a RARE FIND these days because MOST general medical doctors are a bunch of "I'LL DO WHAT YOU SAY" CROOKS - they KOW TOW AND BOW DOWN TO THE DRUG companies and the CROOKED GOVERNMENT.  In other words they are ORDERED NOT TO MAKE WAVES and the drug companies pay for their EXPENSIVE LUNCHES whilst their TRUSTING PATIENTS ARE DYING from vaccines in their DROVES.  The DOCTORS HAVE BETRAYED THE PATIENTS THAT TRUST THEM.

My whole family were WIPED OUT by these nasty, evil nazi nhs doctors - 4 years ago.

The  book can be purchased from AMAZON UK at a snippet of a price.  A hard copy will cost you £5.99 and a PDF copy is EVEN CHEAPER :

ANYONE WHO TELLS YOU THAT VACCINES ARE SAFE & EFFECTIVE IS LYING

SPREAD THE TRUTH, FIGHT THE LIES, DO EVERYTHING THAT YOUR GOVERNMENT HAS ORDERED YOU NOT TO DO

Thank you for ALL of your support.