WE DELIVER THE TRUTH 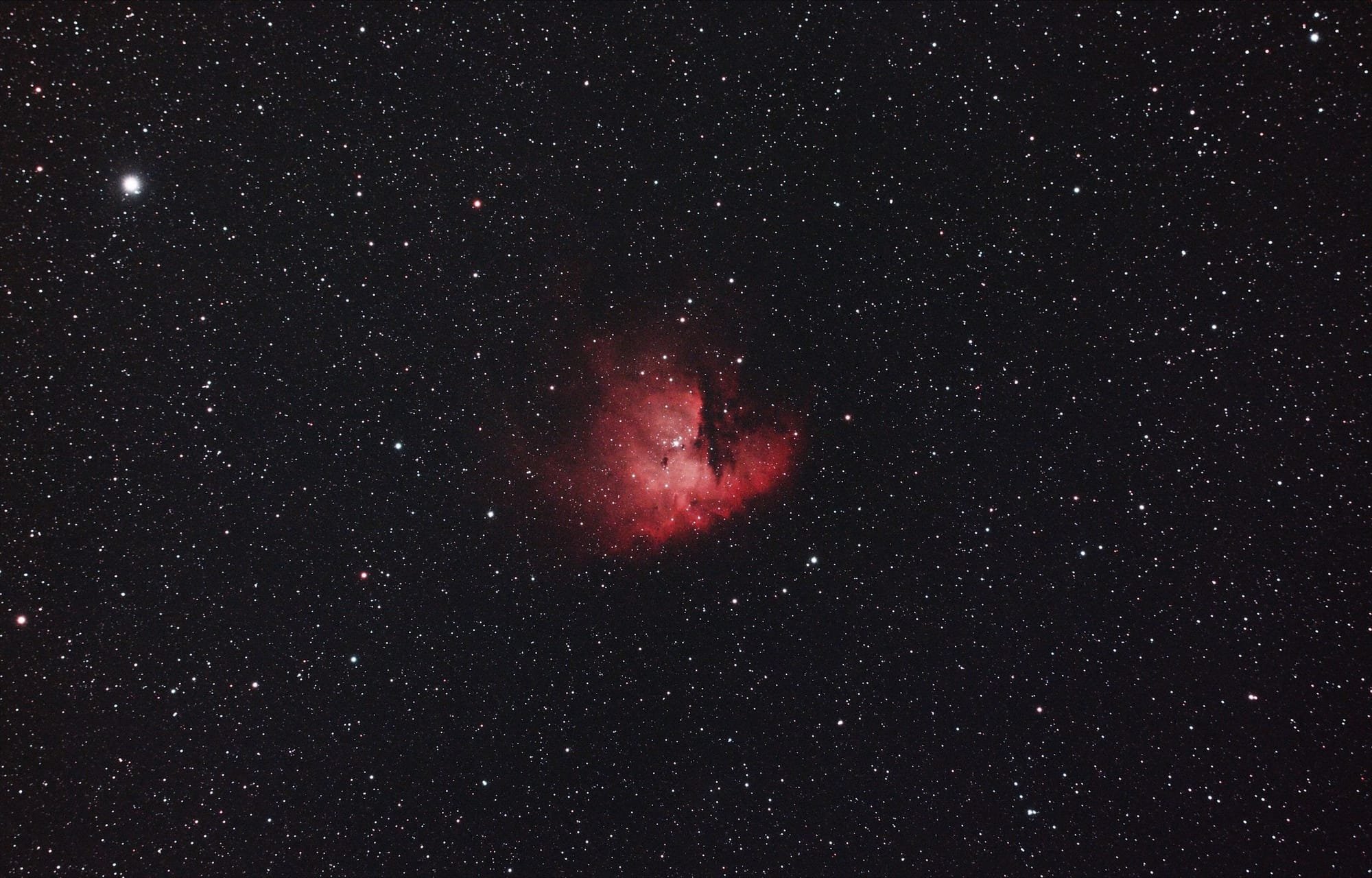 Our Online Resistance team members were out in force today DISTRIBUTING leaflets CONTAINING THE TRUTH.

The government are LYING TO YOU.  They are carrying out the British Agenda 21 program to DEPOPULATE the earth.

During the last ILLEGAL LOCKDOWN thousands of people DIED from STARVATION caused directly by the ILLEGAL LOCKDOWNS.  People, you need to IGNORE the government and get on with your lives, they are TRYING TO HARM YOU.  It is all there in the United Nations Agenda 21 plan.

In Section 5 of the United Nations Agenda 21 plan they specified that policies need to be followed to deal with the elderly, the very young, the immigrants, the indigents and the vagrants.  They are planning to have them KILLED because they are a drain to society.  It is our mission to STOP this MADNESS.

Agenda 21 has not just occurred, it has happened gradually over the years since it was produced in1992 at the Rio De Janeiro summit.  We did notice back then that the UK market was suddenly FLOODED with foreign imports that were DIRT CHEAP to buy. Over the years, these foreign imports - mostly from China have virtually DRUMMED the UK businesses OUT OF BUSINESS.

Now they have gotten over that stage, the NEXT STAGE is to ANNIHILATE these groups to THIN DOWN THE POPULATION.

Make NO mistake, we are AT WAR and this EVILNESS will NOT end until we ALL UNITE TOGETHER AND FIGHT BACK.  If you want your FREEDOM back, you have NO choice but to FIGHT BACK.  The alternative is MISERY, STARVATION, KILLING and ENSLAVEMENT of the survivors into HIGH RISE CONCENTRATION CAMPS called SMART CITIES.

We were overwhelmed this morning at the RESPONSE that we received from locals.  As soon as we DELIVERED the TRUTH to them, they came OUTSIDE and looked on in AWE and AMAZEMENT.  Never before has people distributing leaflets ever come across people coming outside once they have received a leaflet.  It was AMAZING.

There will be MORE leaflet distributions in the weeks to come.

The government BRAINWASHING signs are back out in force and we are RESPONDING WITH :

IGNORE THE GOVERNMENT, NO SOCIAL DISTANCING, NO FACE MASKS AND GET ON WITH YOUR LIVES.

Thank you all for your continued SUPPORT.  We really appreciate it.