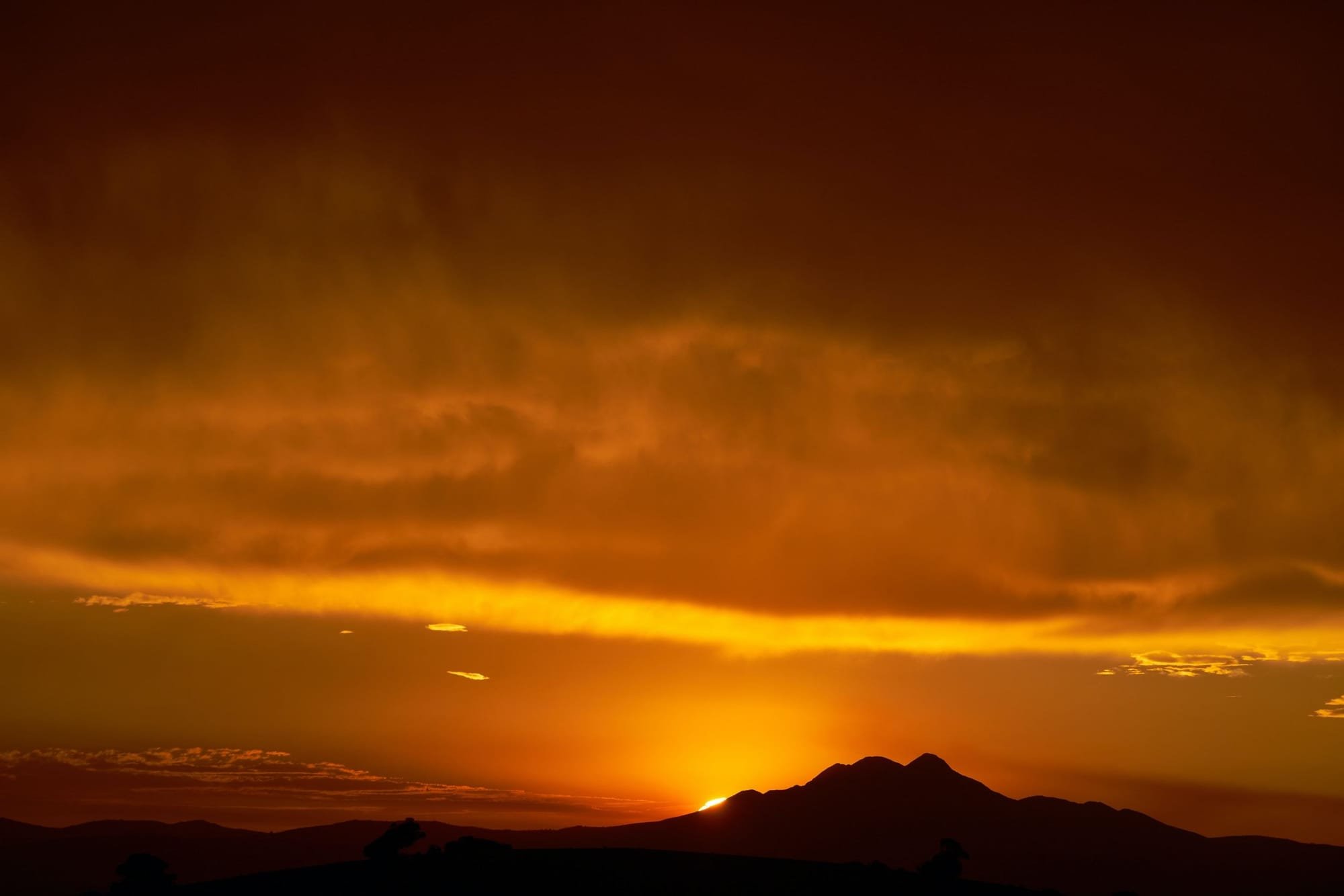 Anyone who tells you that VACCINES are safe is LYING to you.  This could be your doctor, the government or a drug company.  All they are interested in is MAKING BIG BUCKS.  That is all, it is PROFIT, PROFIT, PROFIT, PROFIT - and has absolutely NOTHING at all to do with healthcare.

THESE sites are covering up for the fact that VACCINES are INDEED UNSAFE and they are of NO use or benefit at all to the individual who is being PUMPED with these DANGEROUS TOXIC VACCINES.

In the autum/fall of 1993, I went along to the clinic for my annual FLU JAB because I was IGNORANT.  When I went into the clinic I was HEALTHY.  Five days later, I was FIGHTING FOR MY LIFE as I was STRUCK DOWN with a MYSTERY ILLNESS that was directly ATTRIBUTED TO THE DANGEROUS TOXIC FLU VACCINE that they had pumped into my body. I was at DEATHS DOOR FOR A LONG TIME and I was SERIOUSLY ILL for 3 months.

When I finally recovered, I decided to find out what dangerous chemicals were inside that DANGEROUS TOXIC VACCINE. The nurses weren't VERY FRIENDLY when I questioned them and I was treated with absolute contempt by the doctors when I challenged them at that time.  The doctors at the practice, actually PLAYED DOWN my illness and said that it was NOT the vaccine that did this, but something else.  But they REFUSED to elaborate just actually WHAT THE SOMETHING ELSE WAS.  Then I was MET with a WALL OF SILENCE.  Well, THAT SAID IT ALL.  The nurses were wiley and attempted to avoid my questioning, basically repeating what the doctors had told me, in PARROT FASHION.

I did some RESEARCH on this Flu vaccine that I had pumped into me in 1993 during the following year of 1994 and I was SHOCKED and STUNNED to discover that I had actually been injected with the H1N1 vaccine that had TOXIC CHEMICALS - FORMALDEHYDE and MERCURY contained within it and heavens knows what else.

Many people DIED from that DANGEROUS TOXIC VACCINE from that year and THE DEATHS WERE COVERED UP because the BIG DRUG companies were WANTING THEIR BIG BUCKS and they STILL are wanting their BIG BUCKS today.  And even today PEOPLE are STILL succumbing to the DEADLY VACCINES.

FORMALDEHYDE is HIGHLY toxic by itself and is used by taxidermists to preserve dead animals.  MERCURY is the TOXIC DANGEROUS STUFF that was used in temperature thermometers.  I was LIVID when I discovered WHAT THEY HAD DONE TO ME.  The general medical staff ABSOLUTELY REFUSED to discuss the matter any further with me and the general practice clinical door was symbolically SLAMMED in my face forever.

During the autumn/fall of 1994 I kept begging and nagging my sisters NOT to have the TOXIC, DANGEROUS FLU VACCINES and I explained to them why, I was just NOT getting through to them.  I was in absolute mental torture when I stood by helplessly watching them being injected with LETHAL TOXIC POISONS.

I too was placed under an awful lot of pressure to have another dose of LETHAL TOXIC POISONS and I symbolically dug my heels into the ground and said NO.  I explained to them that I would rather face the world of parasitic microbes than have a DEADLY POISON pumped into my body, because I had a BETTER chance of A FULL RECOVERY if I contracted a virus.  And there was NO truer word spoken that day, because I have been ill with the flu every winter time.  I usually get sick during December/January and I ALWAYS recover.  I DON'T get sick any other time of the year.  And this has been the trend for many many years, as far back as I can remember.

For the next 25 years, I NEVER gave up in my quest to STOP my sisters from being POISONED with these DEADLY VACCINES.  Then in 2013 I finally got through to my youngest sister when she finally REFUSED the vaccine and told the clinicians WHY she was refusing the vaccine.  However, it was too little to late and my youngest sister died just THREE years later.  I lost my middle sister during Christmas of 2018.

Out of the 5 members of my family, there was just my father and myself who actually REFUSED the TOXIC POISONOUS VACCINES.  My father REFUSED the vaccines for a slightly different reason, he had actually experienced some TERRIBLE PAIN AT THE SITE OF THE TOXIC INJECTION and where he had been INJECTED the LOCAL TOXICITY IN HIS ARM AND THE SWELLING was THERE FOR SEVERAL YEARS and my poor father was in ABSOLUTE AGONY.  He actually told me - NEVER AGAIN and he was VACCINE FREE for over 35 years.  Eventually, he was POISONED to death inside the Nazi NHS operating theatre where My youngest siste and I had ORDERED the junior Doctor Shirazi NOT to proceed with the surgery, because it would KILL my father.  And THAT is precisely what happened.

If you value your HEALTH and your LIFE - please STAY AWAY from the NHS - THEY ARE MURDERERS.

I will leave you with JUST ONE THOUGHT :

WHAT IS THE SENSE OF GETTING VACCINATED WITH A DANGEROUS, TOXIC VACCINE, if YOU ARE PERFECTLY HEALTHY?

And we WILL WIN THIS WAR