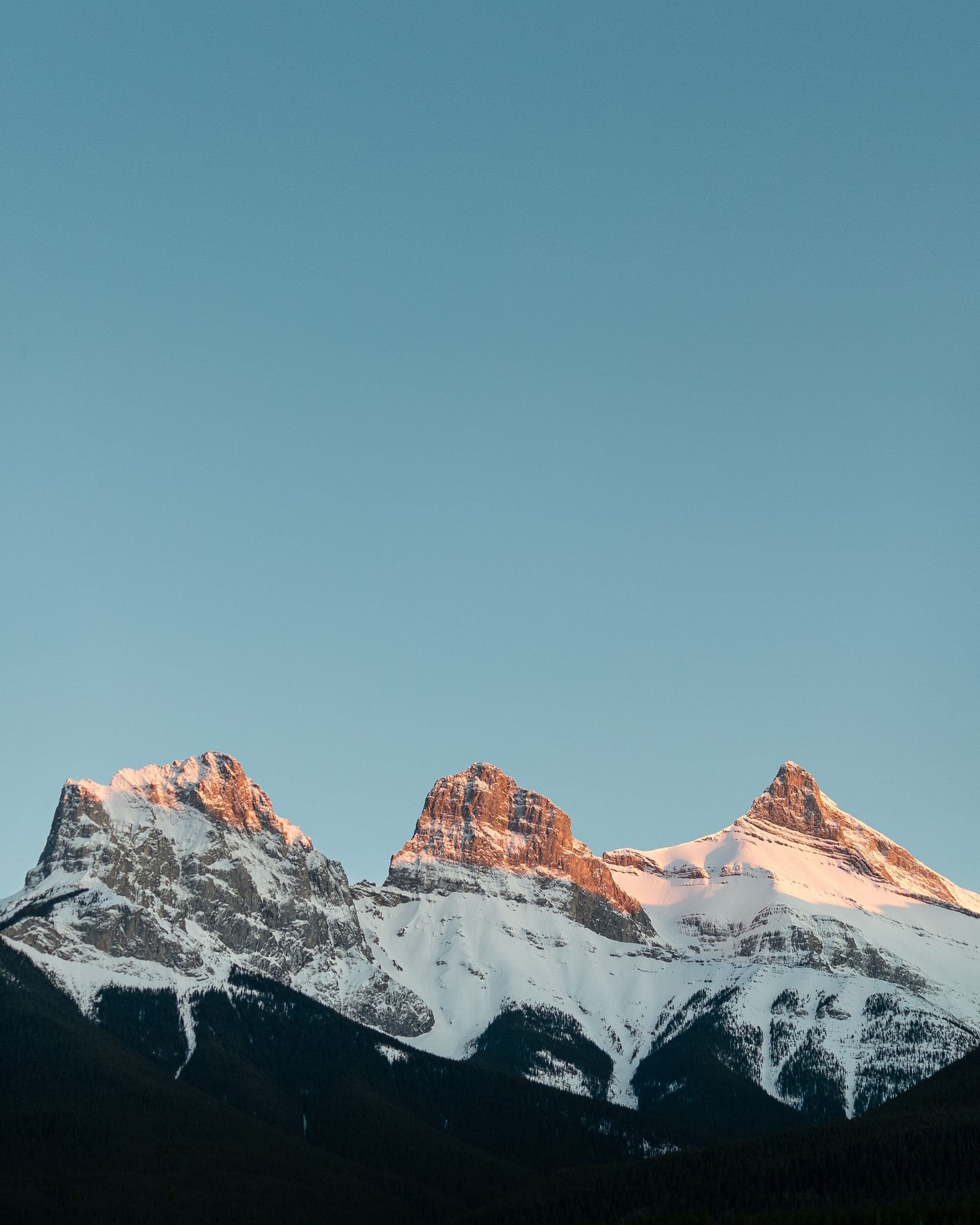 INFOTAGION, whoever they are - are PUTTING it around that VACCINES are SAFE, they are LIARS.  My family DIED from LETHAL DOSES OF TOXIC DRUGS  - they were MURDERED BY THE NHS.

WHAT ARE YOU ALL TRYING TO DO TO US.  WE DON'T WANT THE TOXIC POISONOUS VACCINE.

During the fall of 1993 I went along to the clinic with my youngest sister for the annual flu shot that they had just started GIVING AWAY FOR FREE.  I was NAIVE at that time, but I can't get it out of my mind what my father told me many moons ago that YOU DON'T GET ANYTHING FOR NOTHING.  He had never spoken a MORE TRUER WORD.  I was HEALTHY when I entered the clinic, got the FLU JAB and came away.  FIVE days later I was FIGHTING FOR MY LIFE, as I was STRUCK DOWN with an mystery illness that was DIRECTLY ATTRIBUTED TO THE TOXIC VACCINE that had been PUMPED INTO MY BODY.  I was at DEATHS DOOR for a long time and I was ILL for months.  I was LUCKY to have survived at all.  So DON'T throw that SCHMALTZ at me and tell me that VACCINES ARE SAFE - I ALMOST BECAME JUST ANOTHER STATISTICAL DEATH CAUSED BY THE VACCINE.

When I was fully recovered, I started researching what DANGEROUS TOXIC CHEMICALS were actually contained inside the flu vaccines and I was SHOCKED beyond my wildest imagination what I discovered.  The H1N1 vaccine that I was pumped with contained : MERCURY (the highly toxic stuff they use in temperature thermometers) and FORMALDEHYDE (the highly toxic stuff that TAXIDERMISTS use to preserve dead animals).

During the following year, I BEGGED my sisters NOT to have the TOXIC POISONOUS VACCINE any more and it fell on deaf ears.  I went along to the surgery and stood by watching HELPLESSLY as my youngest sister consented to having the POISON pumped into her body.  Then, UNEXPECTEDLY, I was placed under A LOT OF PRESSURE to have the TOXIC POISONOUS VACCINE pumped into my body again and I stubbornly REFUSED the vaccine.

I have now been VACCINE FREE for over 27 years and I am HEALTHIER NOW than I have ever been.

Very recently, I have since learnt that vaccines contain EVEN MORE HARMFUL STUFF than I originally researched : they contain - detergents, petroleum, formaldehyde, aluminium, mercury, pig urine, human dna and traces of HIV.  Some of these LETHAL POTIONS contain either an INACTIVE VIRUS, a LIVE VIRUS or some form of bacteria.

Infotagion - THESE PEOPLE ARE TELLING THE TRUTH YOU POMPOUS ASSES.  What is the matter with you.

Fancy, trying to discredit one of the KENNEDY'S.  SHAME ON YOU, when he was TRYING TO HELP.

These DANGEROUS TOXIC VACCINES have KILLED OVER ten million people.  You just DON'T hear about it, because the information is COVERED UP.

The following book is available to purchase on Amazon UK :

ANYONE WHO TELLS YOU VACCINES ARE SAFE & EFFECTIVE IS LYING

You can buy the physical copy for £5.99 and the PDF version is even CHEAPER