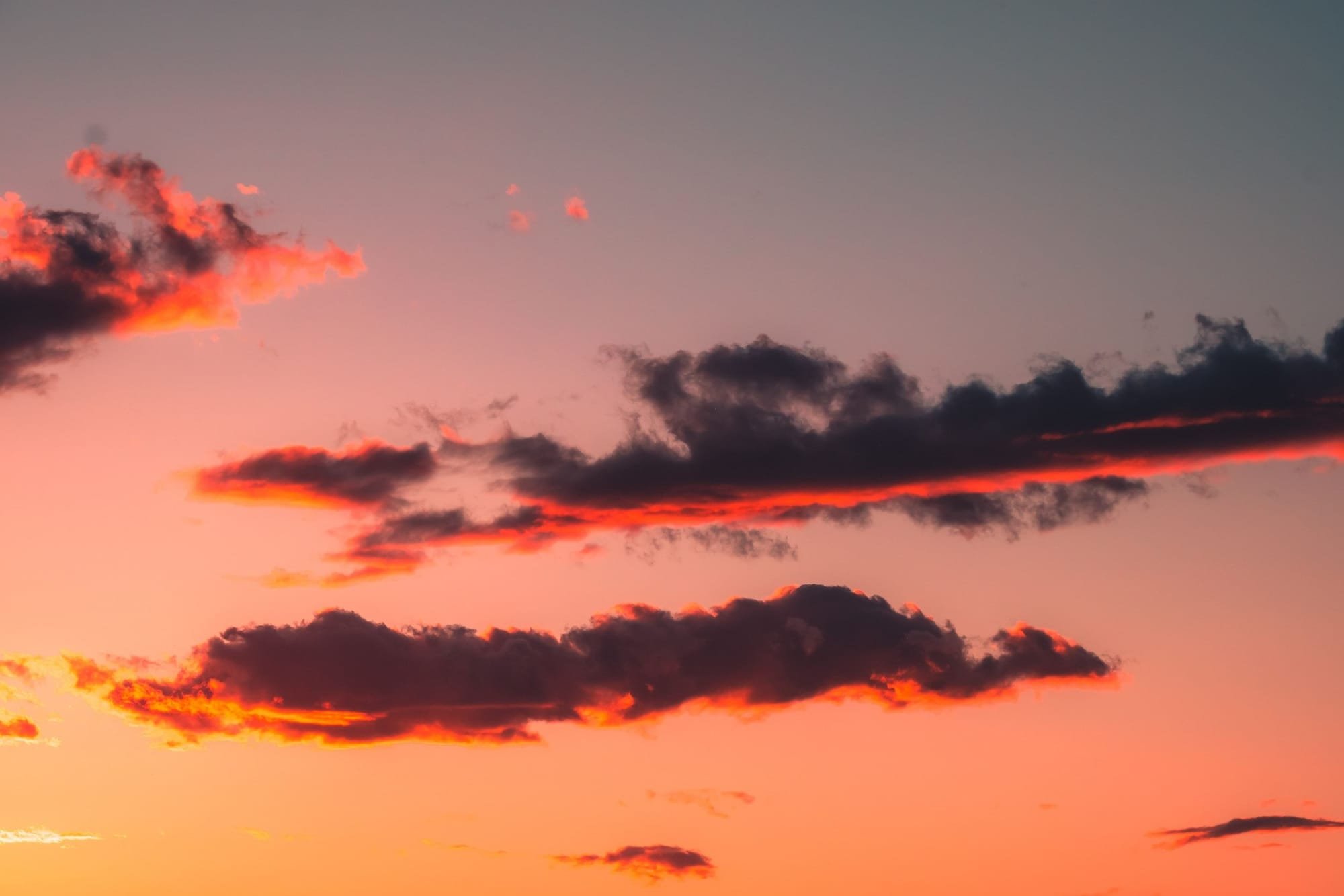 The World Health Organisation has been spouting off that the TOXIC DANGEROUS UNTESTED COVID19 vaccine is needed for herd immunity to stop the spread of the disease - they are LIARS.  They are OWNED BY BILL GATES the billionaire founder of Microsoft and founder of the Bill & Melinda Gates Foundation. HE tells THEM what to do and believe me he has a LOT AT STAKE HERE.  To hell with all those precious lives, GATES WANTS HIS MONEY.  That is the way that it is and we are ALL DISPOSABLE.

My whole family have DIED because of TOXIC DANGEROUS DRUGS that they were FORCED to have in hospital when they became ill 4 years ago.

I DON'T know how they can all sleep at night, KNOWING that they are going to COMMIT THE CRIME OF THE CENTURY - BY A WORLDWIDE MASS GENOCIDE PROGRAM using the DANGEROUS TOXIC VACCINE that MAIMS and KILLS and they are going to make it MANDATORY.  So the people who are WISE and do NOT want the vaccine are going to go through HELL.  There will be VIOLENCE from the gestapo coppers when these people resist and there will be ARRESTS and these people will be hauled off to jail and then they will attempt to STICK THE LETHAL INJECTION into the person after they have been ILLEGALLY INCARCERATED.

I mean, how EVIL can people get?  You would have thought that these EVIL BILLIONAIRE THUGS would have LEARNT A VALUABLE LESSON FROM HISTORY and the TWO PREVIOUS WORLD WARS THAT CLAIMED THOUSANDS OF LIVES.

This time it is DIFFERENT, instead of using TANKS, MACHINE GUNS, RIFLES, GUNS AND BOMBERS, they will be using TOXIC DANGEROUS VACCINES AS THEIR WEAPONS OF WAR.

World War III is accelerating FAST and the 21st century holocaust is LOOMING EVER CLOSER.

We can WIN this WAR if we ALL STICK TOGETHER and FIGHT BACK.  There are MORE OF US than there are of them, we can TURN THIS WAR AROUND into our favor.

DO EVERYTHING THAT YOUR GOVERNMENT HAS ORDERED YOU NOT TO DO.

THANK YOU FOR ALL OF YOUR SUPPORT, WE REALLY APPRECIATE IT.