THE PEOPLE vs THE GOVERNMENT / WORLD WAR III 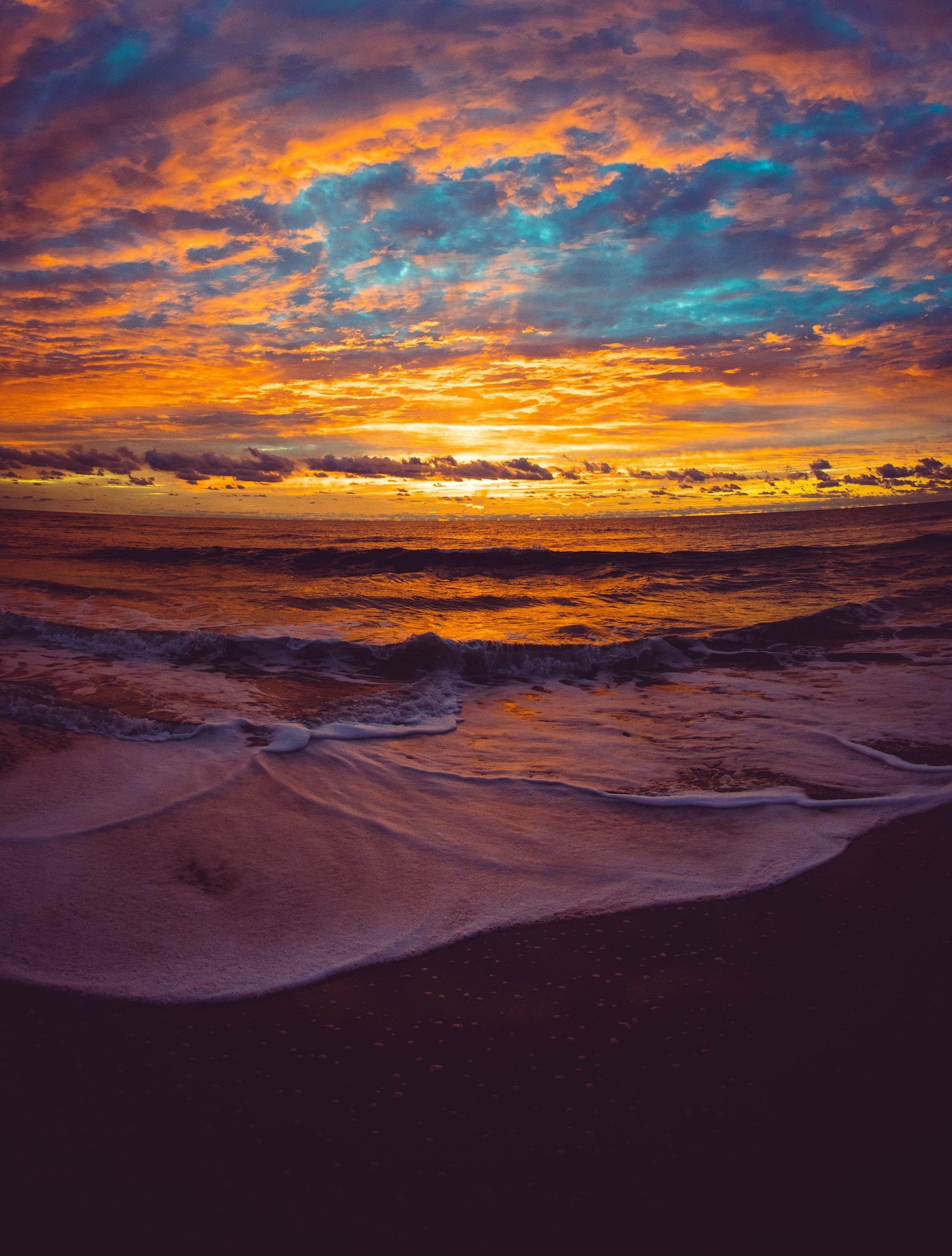 This World War III is RAPIDLY ACCELERATING and we at the ONLINE RESISTANCE MOVEMENT are FIGHTING BACK AGAINST THIS EVIL OPPRESIVE NAZI GOVERNMENT.

In the coming months there will be THOUSANDS of more people who will LOSE THEIR LIVES because of these EVIL OPPRESSIVE NEW RULES FORCED UPON US by an even more WICKED NAZI REGIME.  Thousands of people will DIE because of the ILLEGAL LOCKDOWNS ENFORCED UPON US BY A MADMAN Boris Johnson and his EVIL CORRUPT GOVERNMENT.  They ALL have to OBEY their MASTER - Bill Gates of the Bill & Melinda Gates Foundation, founder of Microsoft.

We are trying our UTMOST to STOP THESE DEATHS from occurring.  We all need to STICK TOGETHER AND FIGHT BACK and let these NAZIS know that we are NOT GOING TO TOLERATE this MONSTROUS WAY OF LIFE that has been FORCED UPON US ANY MORE.

This is our future if we all don't stick together and FIGHT BACK :

You will be FORCED to have a TOXIC POISONOUS VACCINE and then you will either be MAIMED or KILLED.  These vaccines are UNSAFE and they WILL KILL.  The survivors will be HAULED off to HIGH RISE CONCENTRATION CAMPS to work as SLAVES for Bill Gates and his billionaire thugs.

We need to STOP this war from progressing any further.

They are using this new COVID19 virus as an EXCUSE to BLIND US ALL from their REAL PURPOSE and their REAL PURPOSE IS THE UNITED NATIONS AGENDA 21 PROGRAM to DEPOPULATE THE EARTH from seven billion of us to around five hundred million people.  That means that the majory of us who are alive today WILL BE KILLED BY VACCINE by this NEW WORLD GOVERNMENT.

You are now experiencing and witnessing the first stages of the Agenda 21 program which is NOW in progress around the world.  Thousands of people have PERISHED because of the EVIL LIES SPURNED by EVIL CORRUPT GOVERNMENTS.  They became the FIRST casualties of this war as it progressed with the EVIL NAZI GOVERNMENTS instilling FEAR and TERROR into the hearts and souls of the people, THREATENING THEM that if they did NOT wear a KILLER FACE MASK when out in public and going into stores, a MASSIVE FINE would be issued and people have been so TERRORISED and so INTIMIDATED by their government, that they have STAYED HOME and STARVED TO DEATH.  This is the BEGINNING OF THE UNITED NATIONS AGENDA 21 PLAN and MORE DEATHS ARE ON THE CARDS FOR THIS September 2020 and onwards.  These deaths will have absolutely NOTHING at all to do with the LESS DEADLIER than the SEASONAL FLU virus. It will ESCALATE further when the ILLEGAL LOCKDOWNS are brought back.

We have to STOP THIS MADNESS RIGHT NOW.

And we will WIN this war and REGAIN OUR FREEDOM.

Thank you for all of your SUPPORT, we really APPRECIATE it.