THE NHS CONSULTANTS WHO MURDERED MY YOUNGEST SISTER 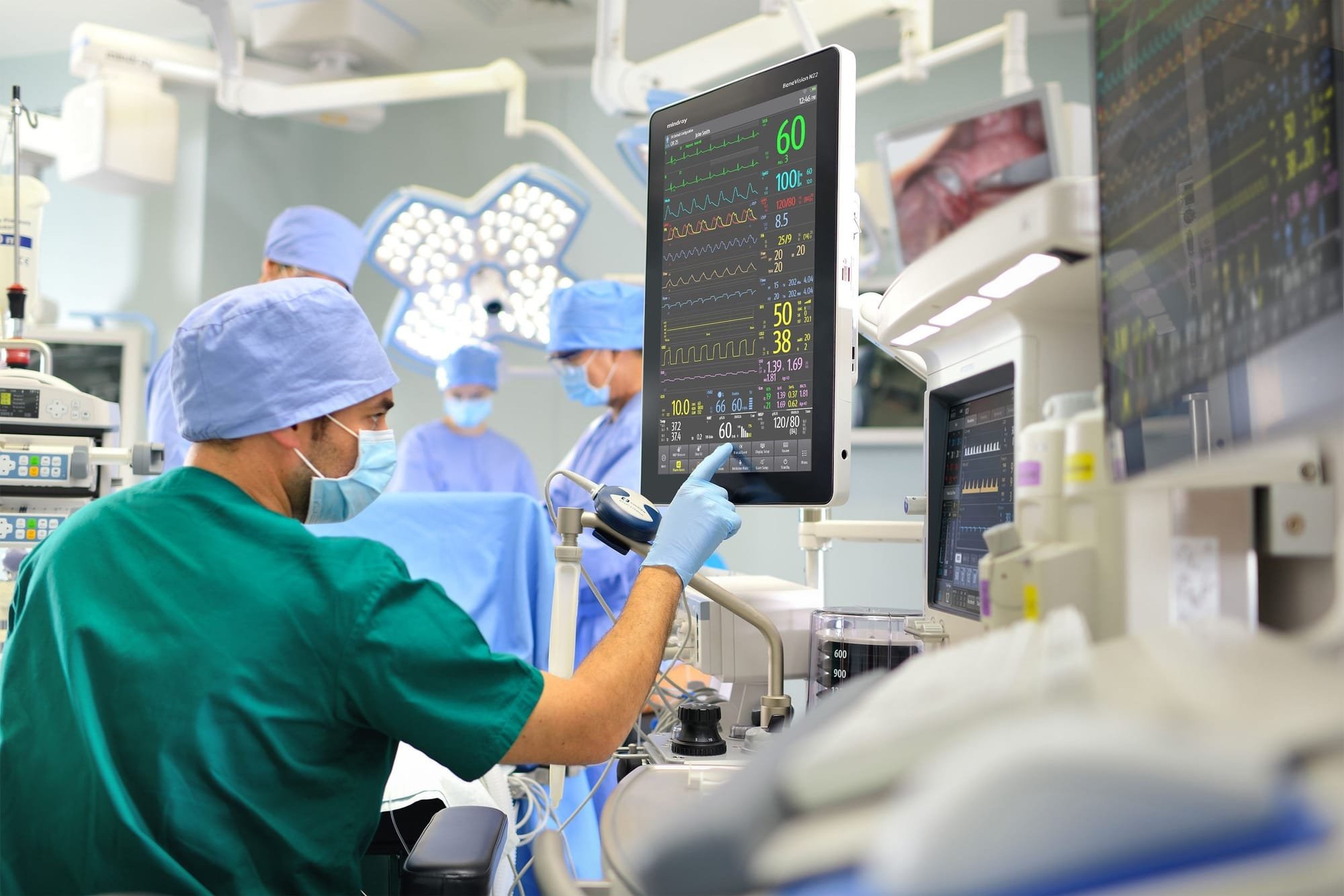 All of Chapelfield Medical Center

BULLIED my youngest sister into hospital, using BRUTE POLICE FORCE to do so.

This tragic event occurred at a time when my family STILL had a little trust left in General Medicine Practitioners.  It was only when that TRUST WAS BETRAYED by these doctors that I knew that we had made a TERRIBLE DECISION, a decision to go to the surgery that day under the doctor's deceitful LIE of having some blood tests taken.

When we arrived at the surgery on that fateful afternoon after being continually HARASSED and PRESSURISED on the telephone by Dr. Mistry EVERY TWO MINUTES that fateful Christmas week, I eventually was WORN DOWN so much by this EVIL, MEAN PSYCHOPATH that my resistance to his BULLYING DEMANDS actually CAVED IN that weekend when he made that FINAL telephone call on Friday evening making DEMANDS for us sisters to attend the surgery on January 4, 2016 at 2pm and he was NOT taking NO for an answer.  And THAT mistake COST MY DEAR SWEET BELOVED SISTER - HER LIFE.  And I am experiencing a hard time living with this WICKED MEMORY of TOTAL DECEIT and BETRAYAL by a health service that I once trusted and a health service that I now despise and DISTRUST.

My sister FOREWARNED me that we were walking straight into a trap and that she would be FORCED into hospital AGAINST HER WILL and that she would NOT come out of that hospital ALIVE.  There was NO TRUER word spoken, because it happened that way.  Now I have to LIVE WITH THIS HORRIBLE MEMORY and live with the fact that my sister just might have survived had we NOT gone to the surgery.

That was 4 years ago and it is just as PAINFUL and POIGNANT as it was back then.  I MADE the MISTAKE and it should have been ME that paid the ULTIMATE PRICE.

She was murdered at the Barnsley NHS TRUST HOSPITAL.  A hospital of AN EXTREMELY HIGH MORTALITY RATE.

The NHS consultant at the time was an African female called :

It was HER team who MURDERED my DEAR SWEET BELOVED sister, my PAL.

For 4 years now, I have sought to get JUSTICE for my decased family, because all 4 members of my family were MURDERED by the NHS.

So far, they have gotten away with MURDER and they WILL continue to GET AWAY WITH MURDER, until they are STOPPED.

And to anyone who still believes that doctors are there to help sick people, we can assure you that that is NOT their mission.  Their mission is to palm people off with USELESS, DANGEROUS, TOXIC DRUGS that MAIM and KILL.  Their mission is to MAINTAIN the illness of the patient and when they do this, they have a REGULAR HIGH SOURCE OF INCOME.  It is all about PROFIT.  Those of you people who still think that doctors don't possess POWERS - you are all WRONG.  The general medicine practitioners today have the POWERS to FORCE PEOPLE INTO HOSPITAL, FORCE PEOPLE INTO CARE HOMES, FORCE SOCIAL SERVICES ONTO PEOPLE and USE THE POLICE to EMPOWER them to carry out these POWERS.  You are NO longer allowed to DISCHARGE yourself from hospital and that was 4 years ago.  As a general medicine patient, you have NO rights any more - the DOCTOR abuses his power to ENSURE that you GET WHAT YOU DON'T WANT.  They also DECEIVE YOU AND LIE TO YOU and tell you ANYTHING to get you to go to their surgery/clinic. They will have even MORE powers now.  So if you must use a general medicine service - BE CAREFUL and BEWARE.

And unfortunately, what happened to my family is all part of the United Nations Agenda 21 program to DEPOPULATE the earth.

Thank you all for your continued support, we really appreciate it.