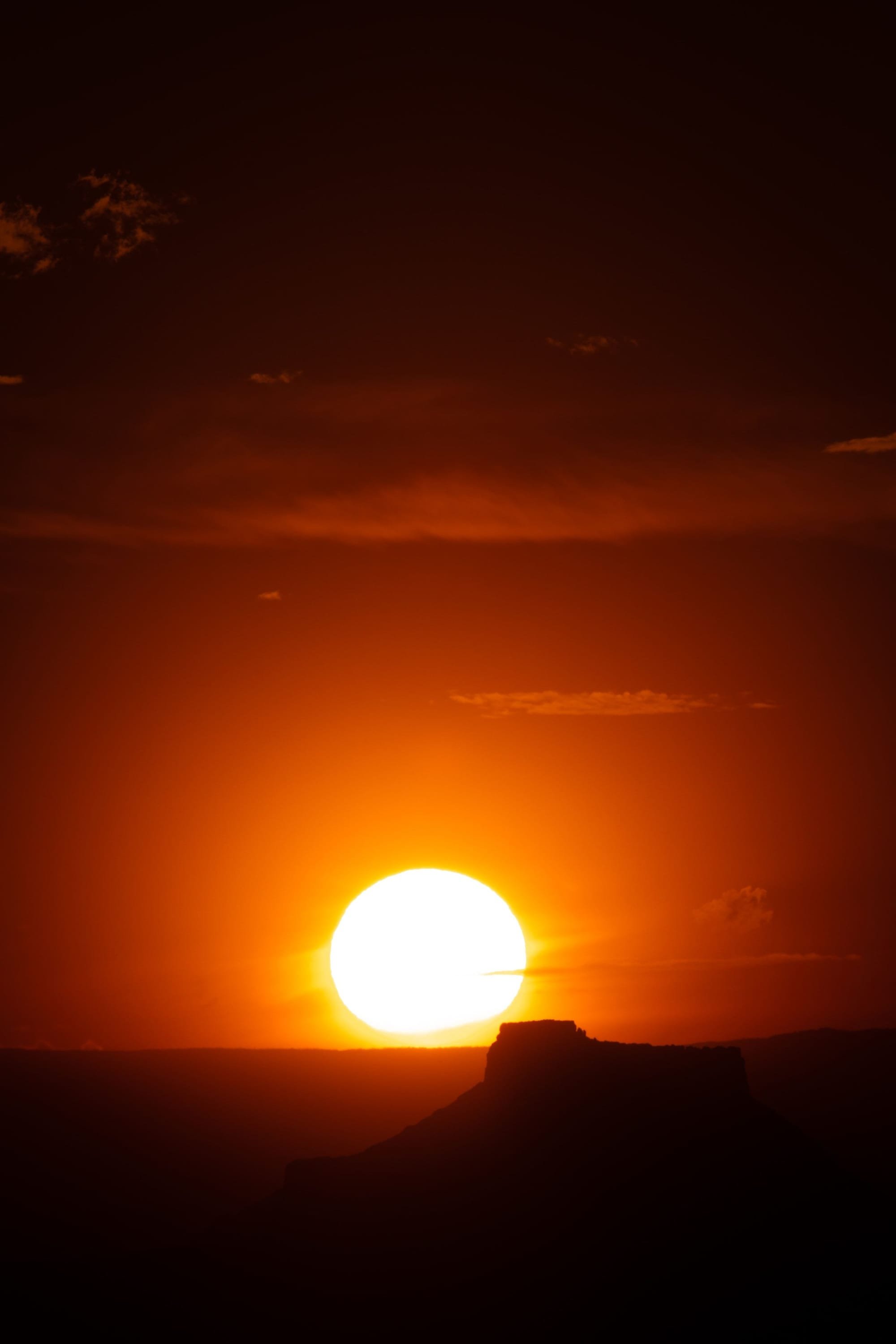 In recent years MAD scientists have invented a NEGATIVE microchip contraceptive device that can be operated by REMOTE CONTROL and the NUTTY PROFESSOR Bill Gates is behind all of this NEGATIVENESS.  He never ceases to bamboozle me or cause me to have even MORE contempt for his EVIL projects which will wreak a NEGATIVE IMPACT upon the ALREADY POOR and OPPRESSED citizens of the world.  The microchip has been invented by mad scientists in Massachussetts.  They claimed that it would be ready for use in 2018, but that has come and gone and I am unable to find any more information about this STRANGE, WEIRD and TERRIFYING project, perhaps the mad scientist have experienced some setbacks or whatever.  The trail seems to have gone silent and dead.  Let's hope it STAYS THAT WAY and the negative project needs to be shelved PERMANENTLY.  We DON'T want our lives being controlled.

The more I learn about Bill Gates, the more contempt that I have for him.  Next some mad scientist will develop a microchip that can be remotely controlled to insert into the heads of HUMAN/ANDROID machines - like in the science fiction TERMINATOR movies.

I hope this project doesn't succeed, because it sounds terrifying to me, anything can go wrong with such a remote control device, it could go wacky and cause the individual to experience all kinds of strange medical problems, it could even kill her in the end.  It could even be remotely controlled to EXPLODE - this is INSANE.  And it reminds me of another science fiction movie called ESCAPE FROM NEW YORK, where the government agents sent in convict SNAKE PLISKEN onto Manhatten Island which was a jail and had been walled off and Snake's mission was to rescue to PRESIDENT who was being held captive by the Duke.  In the beginning of this movie, Snake was injected with two micro grain chips into each side of his neck.  He was later told that if he had any thoughts of taking off and escaping that those micro grain chips he had been injected with WOULD EXPLODE within 24 hours.  We DON'T want sci-fi becoming a reality, because even those movies were highly entertaining - that is where it should end - FICTION and nothing more.  But this is becoming absolutely PREPOSTEROUS.

Gates NEEDS TO BE STOPPED from progressing with backing all of THESE NEGATIVE mad science inventions.

Thank you for ALL OF YOUR SUPPORT, WE REALLY APPRECIATE IT.