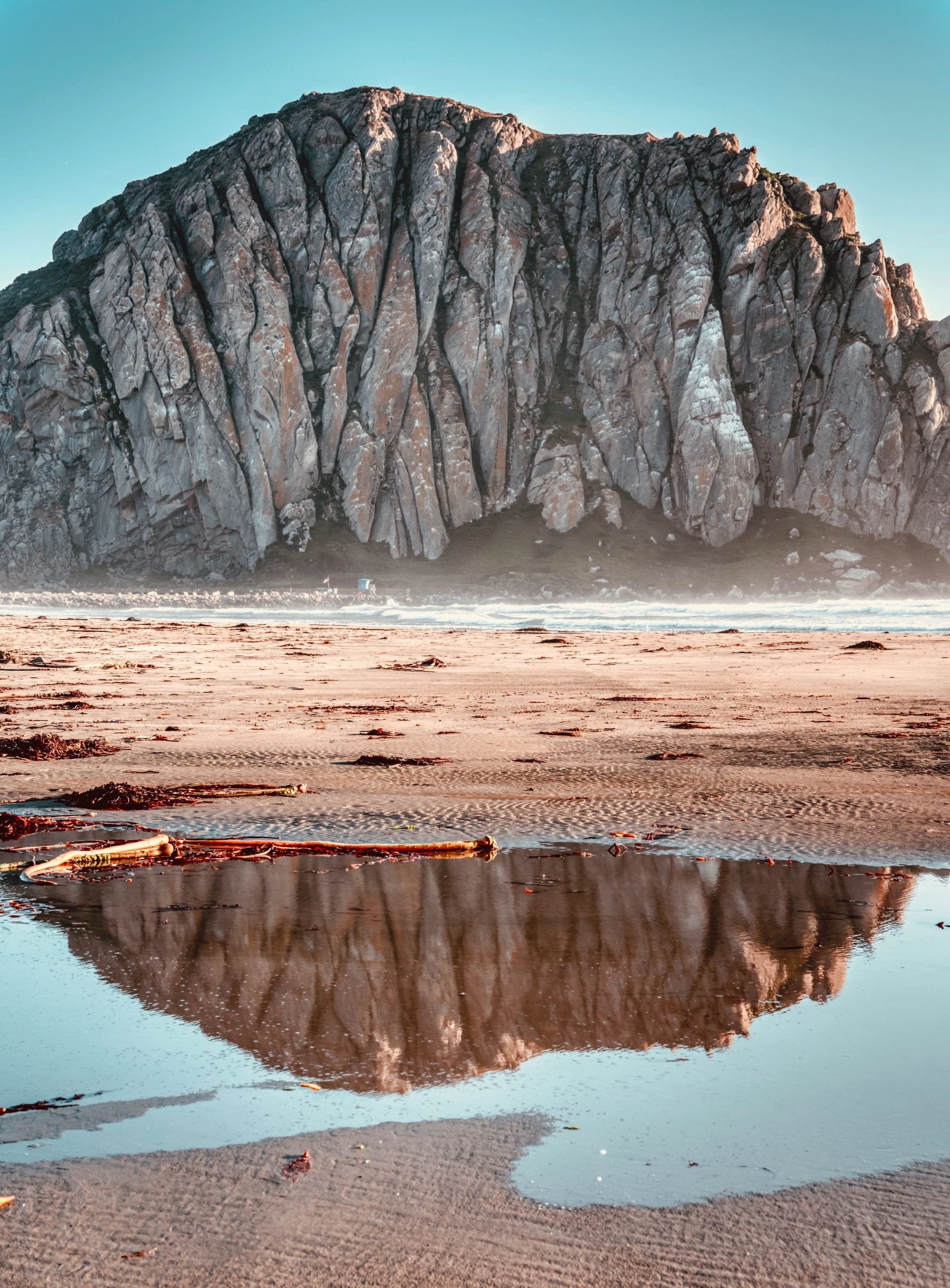 We at the Online Resistance Movement DEMAND that the following powrful organisations be LIQUIDATED permanently and the buildings to be RAZED to the ground to render these EVIL ORGANISATIONS harmless :

ON POW prisoners in Auschwitz, Birkenau, Belsen and other camps.

The NHS HOSPITALS (They are the DEATH CHAMBERS for sick people)

GMC (General Medical Council) - Needs to GO, they are USELESS and they back the CORRUPT GOVERNMENT

These companies need to be BLASTED INTO OBVILION, they represent NOTHING BUT EVIL.

Every time I drive into town that BIG UGLY NHS DEATH CHAMBER dominates the sky and it is a CONSTANT REMINDER OF MY BELOVED family's death, that is where 3 family members were MURDERED.  It is SO OFFENSIVE that it RESEMBLES A CANCEROUS WART amidst the deep blue sky and that CANCER NEEDS TO BE REMOVED.  Every time I see it, it is SICKENING AND MAKES ME FEEL NAUSEOUS.  I want to live LONG ENOUGH to see that NHS building REMOVED from the skyline.  I want to live long enough to learn that the NHS STAFF HAVE BEEN FIRED, the building has been CLOSED PERMANENTLY and then have the privilege of WATCHING THE BUILDING BEING BULLDOZED TO THE GROUND.  This building represents NOTHING BUT HORROR AND DEATH.

The NAZI bully boys at the TOP of the government NEED to be VOTED OUT OF OFFICE.

Thank you for ALL OF YOUR SUPPORT, it is MUCH APPRECIATED.