I AM THE REAL LIFE SARAH CONNOR 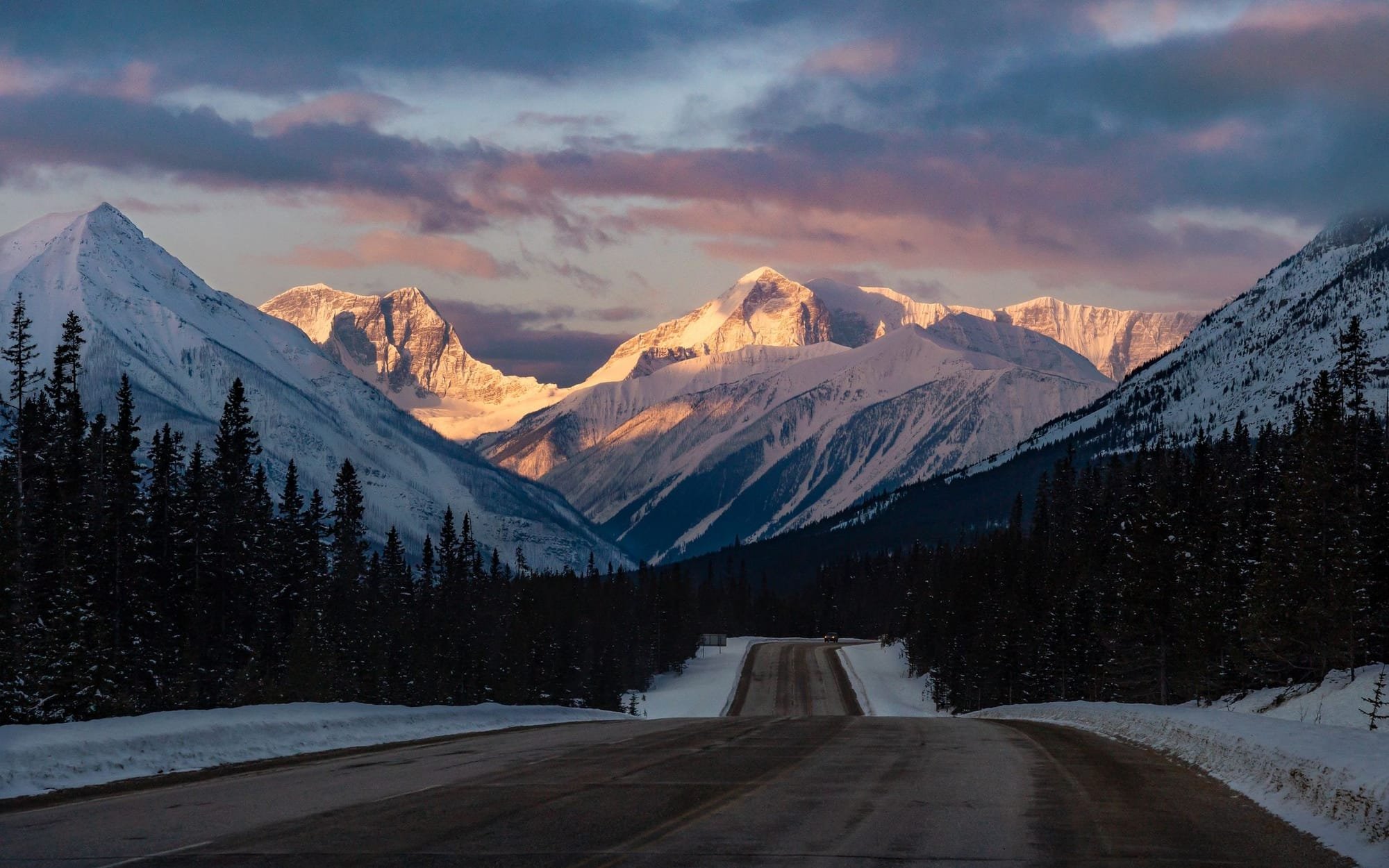 I am the real life SARAH CONNOR and like Sarah in the sci-fi Terminator movie, I DON'T want this honour, but I have NO choice, because I DON'T want to live a TERRIFYING POW SLAVE LIFE TO THE NEW WORLD ORDER and THE NEW WORLD GOVERNMENT and have EVIL experiments performed on me like the Nazis did to their POW'S in the DEATH CAMPS during World War II.  Like Sarah, at one time I couldn't even balance my cheque book, but my youngest sister, MY PAL taught me how to balance my cheque book, manage my finances and save a little bit on money.

I would RATHER FIGHT FOR FREEDOM than live in an EVIL CONTROLLED WORLD, controlled by the NEW NAZIS of WORLD WAR III that has NOW commenced and the war is in ITS FIRST STAGES and the FIRST STAGES are to : INTIMIDATE, HARASS, THREATEN, TERRORISE, and LIE to the people to FORCE THEM TO BECOME OBEDIENT, getting them ready for the NEW WORLD ORDER and the NEW WORLD GOVERNMENT.  They are doing this by : FORCING AND ORDERING PEOPLE AROUND THE WORLD TO WEAR KILLER FACE MASKS when they are OUT IN PUBLIC and they are using the new coronavirus as a WEAPON to TERRORISE and INSTILL FEAR into the very hearts and souls of their citizens and YOUR GOVERNMENT who is ENFORCING THESE UNACCEPTABLE, RIDICULOUS, PREPOSTEROUS LAWS are ALREADY being controlled by : BILL GATES the billionaire owner of Microsoft.  HE TELLS THEM WHAT TO DO.  Make NO mistake, this TERRORISING WORLD WAR III has to BE HALTED NOW, before it is too late.

Unlike Sarah, I have NO hero called Reese coming back from the future to help prepare me to FIGHT THIS WAR.  And I ALSO have to be BETTER than Sarah, because there is MORE AT STAKE HERE - THE FREEDOM OF THE WHOLE WORLD and to STOP THE 21ST CENTURY HOLOCAUST that is just around the corner.

If you DON'T know anything about this NAZI - BILL GATES, then he is FUNDING : POPULATION CONTROL.  He is also FUNDING : EVIL SCIENCE BOFFINS to come up with an idea to BLOCK OUT THE SUNS RAYS TO THE PLANET.  Some state that they are thinking of using : calcium powder or some kind of metal powder and others have suggested that they are considering using SULPHURIC ACID crystals and GATES is PAYING FOR ALL OF THIS - he is ABSOLUTELY EVIL and this comes back to : POPULATION CONTROL and DEPOPULATING THE EARTH.  Whatever they emit into the stratosphere it will NOT do the atmosphere any good, in fact it will WREAK DEVASTATION AT MASS PROPORTIONS.  The quality of the air that we breathe WILL be affected and whatever POISON they emit into the sky will MOST DEFINITELY CAUSE PEOPLE, ANIMALS AND WILDLIFE TO DIE.  It will cause, DROUGHTS, CROP SHORTAGES, LEADING TO FOOD SHORTAGES and MANY PEOPLE WILL DIE.  Gates is also funding the mad science boffins to invent FAKE MEAT and he is also funding an extremely NUTTY project regarding gentically modified MOSQUITOS.  This mad science is taking place right now and the genetically modified mosquitos WILL be released into the outside world during 2022.  Your guess is as good as mine what they are planning to do with these released genetically modified mosquitos.  Perhaps these genetically altered mosquitos will be able to penetrate a POISON into the victim and then the victim will die - and that brings us back to THE DEPOPULATION plan that he is NOW FUNDING.  There are also talks about these genetically modified mosquitos delivering LETHAL VACCINES to the UNSUSPECTING VICTIMS around the world.

The more research that I do regarding this EVIL NAZI Gates and his billionaire thugs cohorts, the more it makes me see the BIGGER PICTURE of what they are really doing.  This new coronavirus was MAN MADE and it was DELIBERATELY RELEASED INTO THE ATMOSPHERE, just the the genetically modified mosquitos are going to be released into the world during 2022. The ENEMY are using BIOLOGICAL WARFARE to TERRORISE people.  This new coronavirus that has been deliberately released into the atmosphere is NO deadlier than the seasonal flu.  YOUR GOVERNMENT HAVE BEEN LYING TO YOU TO TERRORISE YOU.

This MAD NUTTY LUNATIC who is BENT to DESTROYING HUMANKIND needs to be STOPPED NOW.

SPREAD THE TRUTH, FIGHT THE PROPAGANDA MACHINE, FIGHT THE LIES, DO EVERYTHING THAT YOUR GOVERNMENT HAS ORDERED YOU NOT TO DO.

THANK YOU FOR ALL OF YOUR KIND SUPPORT

WE WILL WIN THIS WAR.