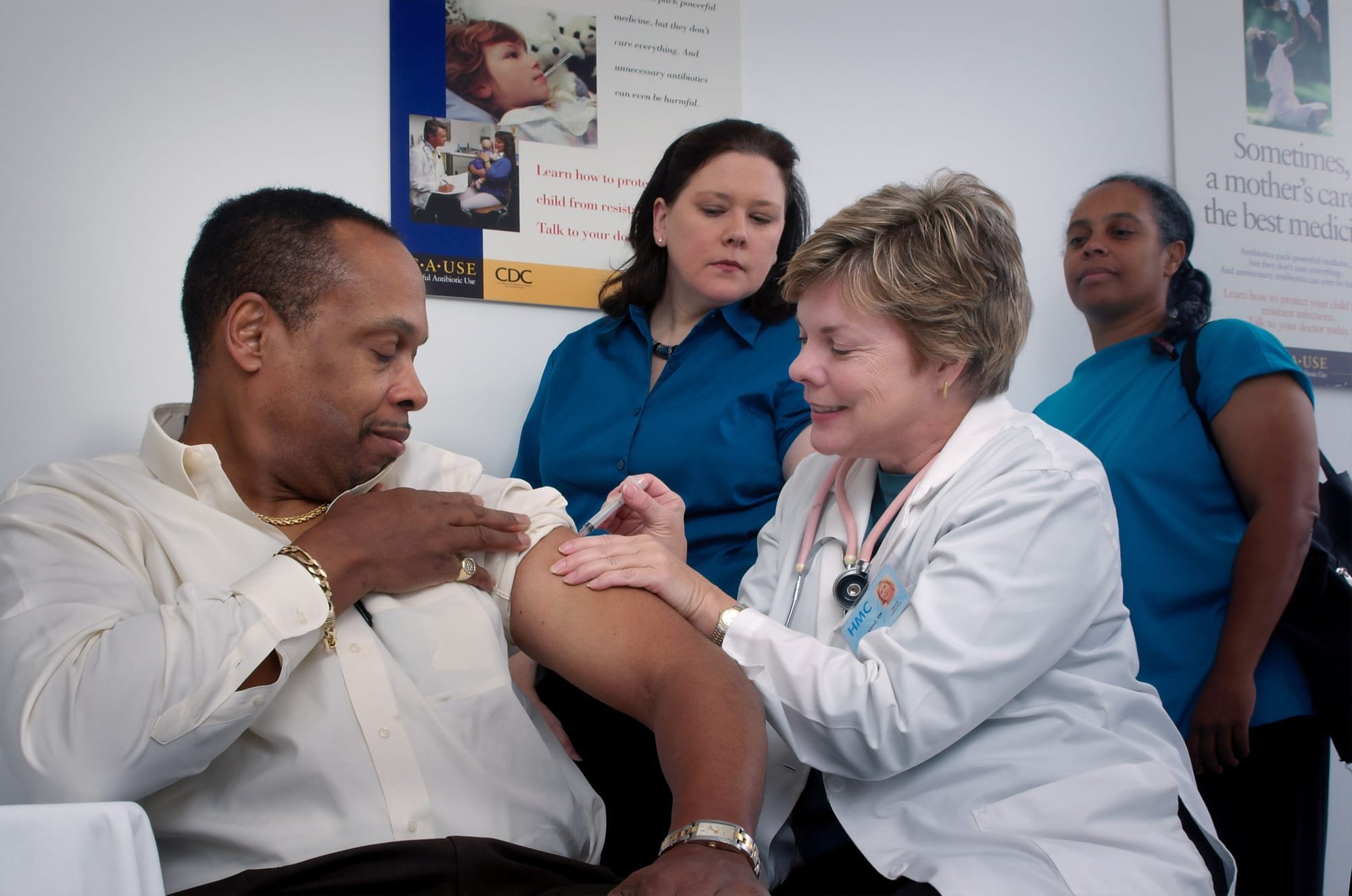 GSK is one of the world's biggest pharmaceutical companies and it is planning to produce a vaccine for covid19.  Here are just a few facts about the company which those expecting to have their vaccine should know.

3. In 2009, GSK paid our $2.5 million to the family of a three year old born with severe heart malformations.  And in Canada, a five year old girl died five days after an H1N1 flu shot and her parents sued GSK for $4.2 million.  The parents' lawyer alleged that the drug was brought out quickly and without proper testing as the federal government exerted intense pressure on Canadians to get immunised.

5. In 2011, GSK paid $250 million to settle 5,500 DEATH and INJURY claims and set aside $6.5 billion for future lawsuits and settlements in respect of the drug Avandia.

7. In 2012 GSK pleaded guilty to federal criminal offences including misbranding of two antidepressants and failure to report safety data about a drug for diabetes to the FDA in America.  The company admitted to illegally promoting Paxil for the treatment of depression in children and agreed to pay a fine of £3 billion.  That was the LARGEST HEALTH CARE FRAUD SETTLEMENT IN US HISTORY.  GSK also reached a related civil settlement with the US Justice Department.  The $3 billion fine also included the civil penalties for improper marketing of half a dozen other drugs.

8. In 2010, there wer reports of narcolepsy occurring in Sweden and Finland among children who had the H1N1 swine flu vaccine.  It is reported that not all the safety problems were made public.  By December 2009, for each one million doses of the vaccine given, about 76 CASES OF SERIOUS ADVERSE EVENTS WERE REPORTED THOUGH THIS WAS NOT MADE PUBLIC.  A paper published in the British Medical Journal in 2018 reported that GSK has commented that 'further research is needed to confirm what role Pandemrix may have played in the development of narcolepsy among those involved.'  The writer of the BMJ article commented : 'Now, eight years after the outbreak, new information is emerging from one of the lawsuits that, months before the narcolepsy cases were reported the manufacturer and public health officials were aware of other serious adverse events logged in relation to Pandemrix.'  In Ireland, the Irish government kept inviting people to get vaccinated even when it was clear that the pandemic was on the wane and it was nowhere near the catastrophe portrayed by influenza researchers, governments, industry and media.  A member of the Irish parliament, called the adverse effects after Pandemrix a 'COMPLETELY AVOIDABLE CATASTROPHE.'  She told the then Prime Minister.  The Health Service Executive decided to purchase Pandemrix and continued to distribute it even after they knew it was DANGEROUS and UNTESTED.

9. Mathematical modellers had predicted that the swine flu could lead to 65,000 deaths in the UK alone.  In the end, the swine flu killed 457 people and had a death rate of just 0.026 per cent of those infected.

10. Sir Patrick Vallance is the Chief Scientific Adviser in the United Kingdom and a key figure in dealing with the coronavirus in the UK and the plans for a vaccine.  Vallance worked for GSK between 2006 and 2018.  By the time he left GSK he was a member of the board and the corporate executive team.  All of the fines and so on which I have listed took place while Vallance was working as a senior figure at GSK.