BILL GATES HAS BOUGHT ALL THE SOCIAL MEDIA PLATFORMS 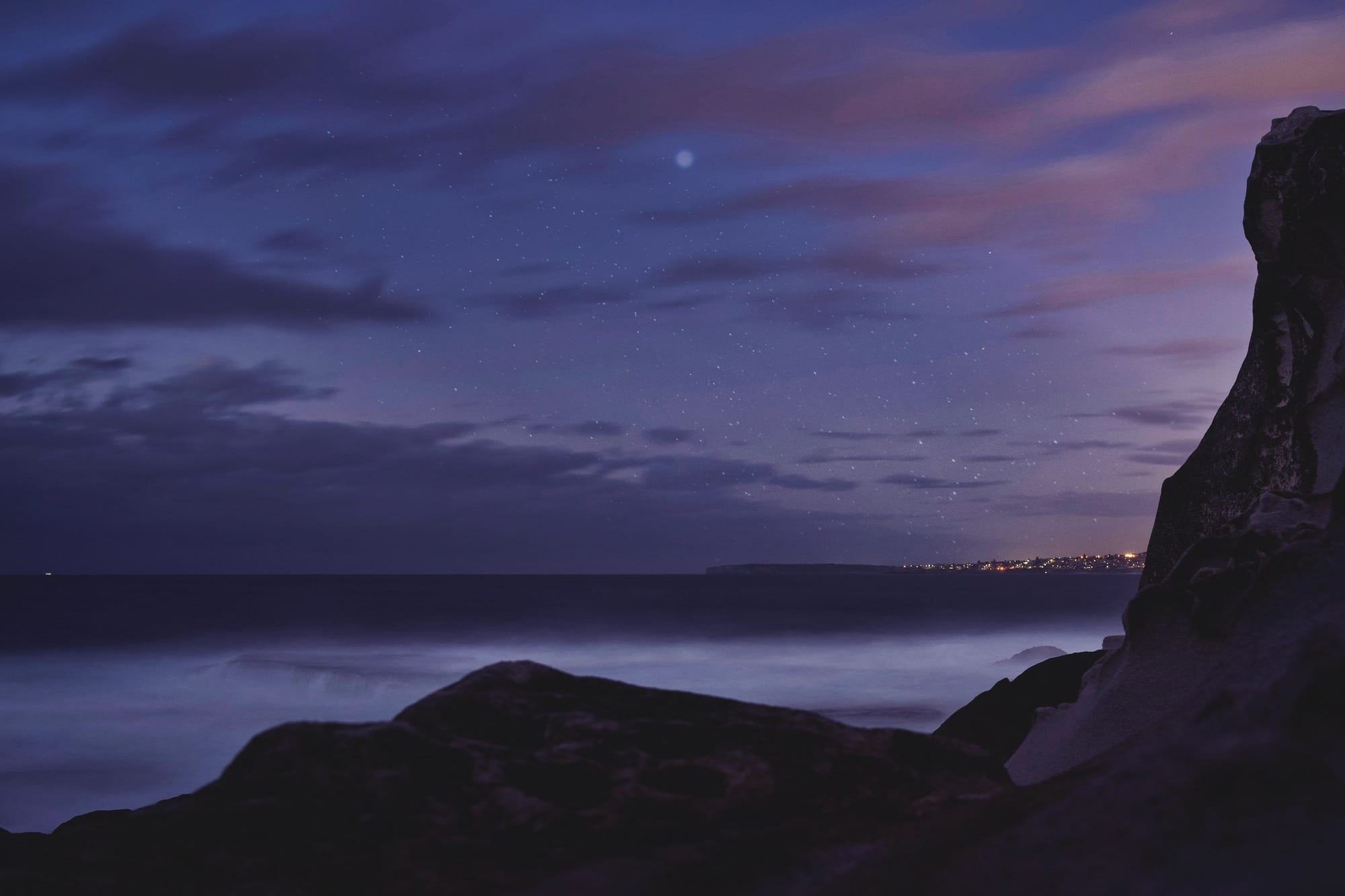 Bill Gates the LUNATIC WANNABE 4TH REICH NAZI RULER has BOUGHT into all the SOCIAL MEDIA PLATFORMS.  He has INVESTMENTS IN EVERY ONE OF THEM.  This would EXPLAIN why MY POSTS and BLOGS keep DISAPPEARING.

Don't you GET IT PEOPLE?  This DANGEROUS BASTARD who is promoting himself as a DO GOODER has EVIL INTENTIONS FOR THE WORLD POPULATION.

Trust me, HE IS DANGEROUS, he possesses a BENT DESIRE TO RULE THE WORLD along with his billionaire thuggish sidekicks and the UNITED NATIONS with their Agenda 21 and Agenda 2030.

Bill, if you are READING THIS post, I WILL NOT BE BOUGHT.  My silence CANNOT BE BOUGHT, MY WHOLE FAMILY (4 MEMBERS) WERE MURDERED by HIGHLY TOXIC POISONOUS DANGEROUS DRUGS.  Three family members WERE MURDERED within WEEKS OF EACH OTHER :

This WORLD WAR III has NOT just started it commenced 4 years ago and maybe it was going on a little bit longer than that, that is WHEN I REALISED SOMETHING WAS WRONG WITH THE SYSTEM IN JANUARY OF 2016.  Since then, the NEW WORLD ORDER and NEW WORLD GOVERNMENT plans are ACCELERATING AT A DRASTIC SPEED and it NEEDS TO BE STOPPED before it is too late.

The United Nations have furthered their PROGRESSIVE WHEELS OF MOTION and this is what you are EXPERIENCING TODAY - OPPRESSION, ENFORCED MASK WEARING, LOCKDOWNS, MORE OPPRESSION, MORE RIDICULOUS LAWS.  We have to STOP IT NOW.  See United Nations - Agenda 21 and Agenda 2030 and their GLOBAL RESET and RESETTLEMENT PROGRAM for ALL THE WORLD PEOPLE - We are in SERIOUS TROUBLE and GATES, along with the UNITED NATIONS is CAUSING ALL OF THIS TROUBLE. ** And please NOTE - what you are witnessing and experiencing in the world right now has absolutely NOTHING AT ALL TO DO WITH THIS NEW VIRUS COVID19.  This virus has claimed the lives of ten million people GLOBALLY.  THE SEASONAL FLU claims ONE BILLION LIVES every year.  YOUR GOVERNMENT IS LYING TO YOU AND PREPARING YOU FOR THE NEW GLOBAL RESET AND THE NEW WORLD GOVERNMENT. **  Again I repeat - SEE UNITED NATIONS AGENDA 21 about confiscating property and land from property and land owners and how they WILL be arrested and HAULED OFF TO HIGH RISE CONCENTRATION CAMPS.  There is a plot to KILL MOST OF US and the survivors will reside inside concentration camps and BE USED AS SLAVES.  See the United Nations fast track Agenda 2030.

We MUST STOP THIS NOW, we DON'T want a horrifying world like the fiction movie LOGANS RUN where EVERYONE DIES AT 30 YEARS.  And we DON'T want a terrifying world of the fiction movie TERMINATOR - The People vs The Machines.  In one of the movies an engineer called Dyson was on the brink of developing a new MORE dangerous microchip to be inserted into the human/android killing machines.  The REAL DYSON is actually - GATES - A VERY DANGEROUS INDIVIDUAL, who NEEDS TO BE STOPPED NOW.

To anyone who is reading this - I WILL NOT BE BOUGHT, YOU CANNOT AFFORD MY SILENCE, because MY SILENCE IS PRICELESS.  My family were MURDERED by a NAZI NHS HOSPITAL and their lives were PRICELESS.

I could count on one hand just how many people that the NAZI WARLORD Gates has NOT BOUGHT.

I am DEADLY SERIOUS HERE - BILL GATES IS DANGEROUS - HE NEEDS TO BE STOPPED - IF HE IS NOT STOPPED the world will see - CHAOS, MAYHEM, DESTRUCTION, DEVASTATION, FAMINE, STARVATION, DROUGHTS, CROP SHORTAGES, POWER OUTAGES, WATER SHORTAGES, KILLING, ENSLAVEMENT of the WHOLE WORLD POPULATION and MORE KILLING.

To remind you all of how DANGEROUS this billionaire FREAK is -

He is funding : WORLD DEPOPULATION

He is striving for : MANDATORY VACCINATIONS

He is funding : POWDER IN THE SKY TO BLOCK OUT THE SUNS RAYS

And he WILL be funding MANY MORE NEGATIVE VENTURES that will prove DEVASTATING to the people and the planet.

He is SO EVIL and DANGEROUS in his WICKED, NEGATIVE MOTIVES that he is ALMOST COMICAL, but I am NOT laughing, this is a SERIOUS MATTER.  He reminds me of the RIDDLER villain in the ORIGINAL BATMAN series who was ALWAYS bent on WREAKING HAVOC and DESTRUCTION.

There is someone out there WHO IS IN POWER, WHO CANNOT BE BOUGHT BY GATES and WHO HAS THE POWER TO STOP HIM FROM PROGRESSING WITH ALL OF THIS EVIL MADNESS.

STOP BILL GATES FROM UNLEASHING ABSOLUTE APOCALYSM ONTO THIS PLANET.

Thank you for all of your support.