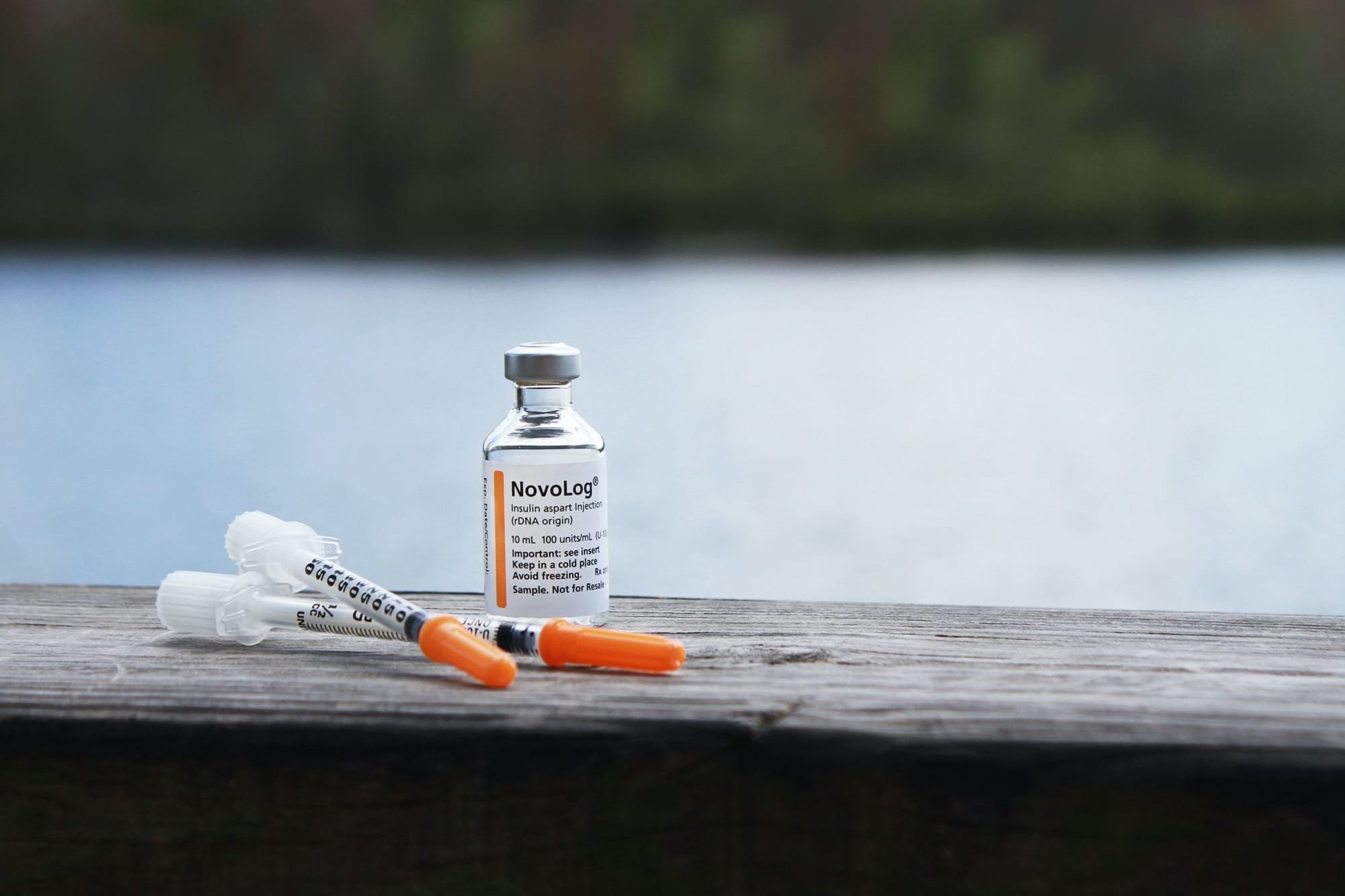 Astra Zeneca is one of the world's biggest pharmaceutical companies and it is planning to produce a vaccine for covid19. Here are just a few facts about the company which those expecting to have their vaccine should know.....

1. In 2014 Astra Zeneca agreed to pay $110 million to settle two lawsuits brought by the state of Texas, claiming that it had fraudulently marketed two drugs.  The Texas Attorney General , when he announced the settlements, said the company's alleged actions were "especially disturbing because the well-being of children and the integrity of the state hospital system were jeopardised."

3. The company has been charged with illegal marketing, including corrupt data in studies for marketing a drug to children, a sex scandal and a poorly run clinical trial that could have compromised patient safety and data reliability.

4. Rsearch for one drug made Astra Zeneca originally included 30 children but only eight children completed the trial and the researcher who conducted the trial concluded that it was inconclusive.  However, the study was published anyway and led to a national recommendation that the drug be used as the leading choice for children.  Other studies which showed that the drug produced harmful results were NEVER published and were COVERED UP.  A company email revealed : 'Thus far, we have BURIED trials 15,31,56.  The larger issue is how do we face the outside world when they begin to criticise us for SUPPRESSING DATA.'  After years of investigations Astra Zeneca paid a $520 million fine in the US and paid $647 million to settle global lawsuits.

5. The company has had a number of other lawsuits but you've probably got the picture.

6. Astra Zeneca appears to be among the main contenders to make the covid19 vaccine which governments are so excited about and which we are told will be the answer to all our prayers.

7. Drug companies, governments and doctors are going to be given indemnity so that they cannot be sued if they do something bad.

8. Astra Zeneca is so confident that its vaccine will receive authorisation that it has already started making billions of doses.  The WHO says it is the leading candidate for the billions in profit that lie ahead.