A VITALLY IMPORTANT MESSAGE FROM DR. VERNON COLEMAN / WE NEED TO GET THE TRUTH OUT BEFORE IT IS TOO LATE 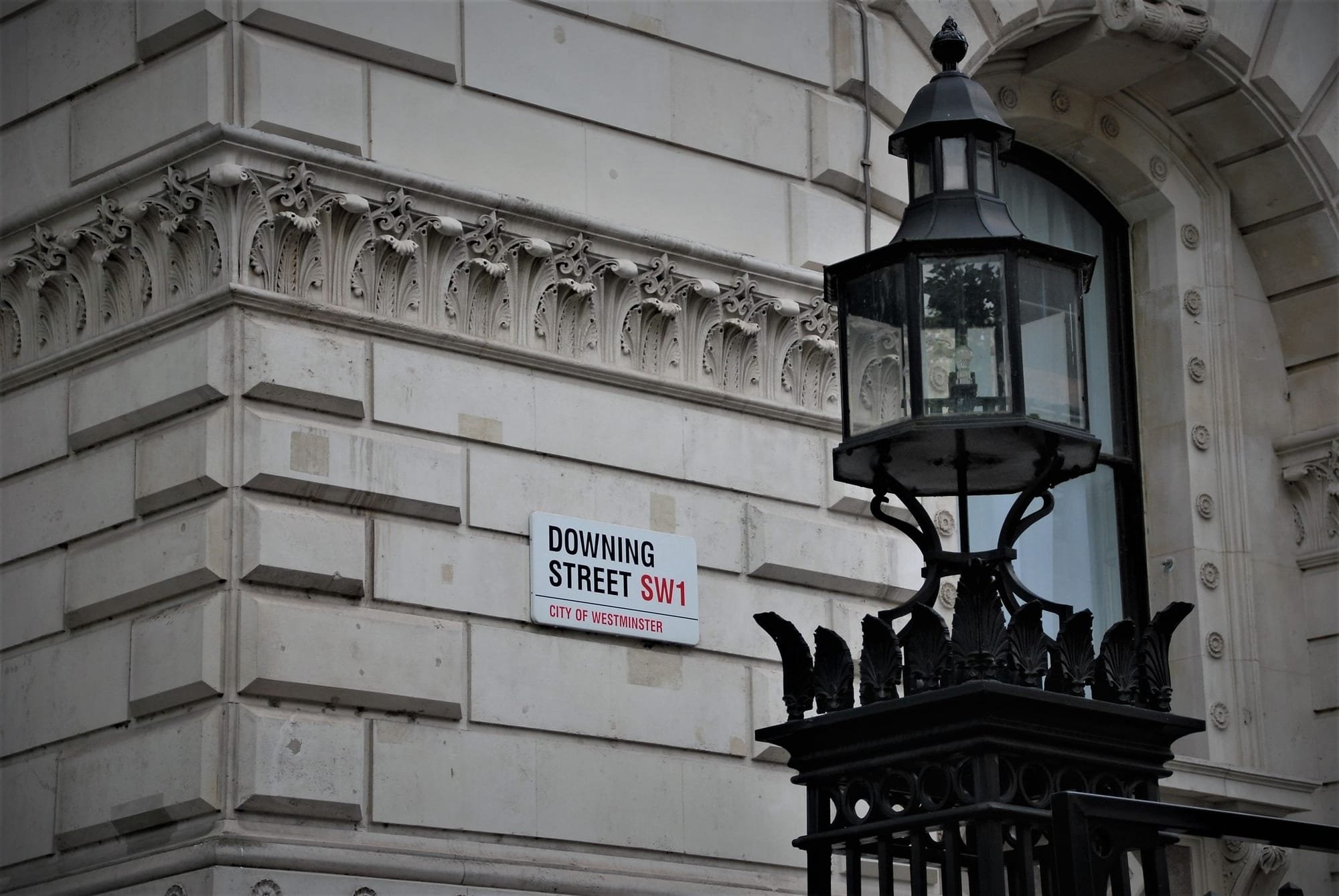 19 TRUTHS YOUR GOVERNMENT WON'T TELL YOU ABOUT COVID19

1. On March 19th, covid19 was no longer classified as a HIGH CONSEQUENCE DISEASE.  It was officially downgraded to the level of flu.  Days later, the UK government introduced the MOST OPPRESSIVE legislation in British history and virtually everyone in the country was put under house arrest.

2. The British government has admitted that more people will die as a result of the lockdowns than will die of covid19.  It is no exaggeration to say that the cure has been WORSE than the disease.  Suicide rates among children and adults have soared.

4. The British government has admitted that it has manipulated the covid19 death figures.  For several months, everyone who died and who had ever tested positive for the coronavirus was listed as having died of covid19.  Today, only those who die within 28 days of testing positive will be put down as covid19 deaths.  This still means that if you test positive for the coronavirus and are run over by a bus within 28 days, then you will have officially died of covid19 and not the bus accident.

5. Flu kills up to 650,000 people worldwide each year.  This is considerably more than the genuine number of deaths from covid19 in 2019/2020.  Governments around the world have admitted that the death total from covid19 has been deliberately manipulated and massively exaggerated.  The American flu season runs from October to May and the statistics relate to that period.  However, the covid19 death total began in 2019 and seems to be continuing without any sign of an end.  This means that it is now impossible to compare covid19 deaths to flu deaths.

6. The much publicised test for the coronavirus is useless since it produces more false positives than real positives.  The test picks up bits of virus remaining from previous infections.  The test is, however, used to excuse lockdowns and other restrictions.

7. In the UK, the death rate from covid19 has been falling for months.  Currently covid19 kills only a fraction of the number dying from the flu.  No healthy child has died of covid19 in the UK.

8. Elderly patients were thrown out of hispitals and put into care homes.  Medical care was withdrawn; staff fled in a number of care homes; it was forbidden for relatives and friends to visit and many bed-ridden , dependent old people DIED OF STARVATION and LACK OF MEDICAL CARE.  Exactly the same thing happened around the world and tens of thousands of old people died alone and it is fair to assume, in pain and great distress.

9. Many of those promoting the covid19 HOAX have publicly stated that the world is OVER-POPULATED and that the global population needs to be CUT BY 90%.

10. Mask wearing, social distancing and lockdowns are TORTURE TECHNIQUES FAVOURED BY THE MILITARY.  These techniques have been introduced to subdue populations around the world.

12. The evidence shows that wearing a mask may DO MORE HARM THAN GOOD.  Two boys DIED in China as a result of wearing masks whilst running.  Masks restrict breathing and cause psychological problems, especially to young children.  There is NO scientific evidence proving that mask wearing prevents the spread of respiratory infections.  There IS scientific evidence showing that masks can cause harm.  There is even evidence showing that neither surgeons nor dentist need to wear masks to prevent infection.

13. Every year, there are an estimated 1 billion cases of influenza worldwide.  If the media reported every flu case we would ALL BE TERRIFIED OF THE FLU.

15. Several billionaires (including Bill Gates) appear to have been behind the HOAX.  During the first six months of the coronavirus hoax the world's richest billionaires massively increased their wealth.

16. The World Health Organisation has constantly changed its advice for no good reason.  The main financial contributor to the WHO is the Bill and Melinda Gates Foundation.

17. The WHO admits that a polio vaccine suported by the WHO and Gates is now a major cause of polio in Africa.  Many of the large drug companies making vaccines for covid19 (such as GSK and Astra Zeneca) have been repeatedly FINED for SUPPRESSING evidence about their products or FOR FRAUD.  The UK's Chief Scientific Officer, Sir Patrick Vallance, was previously a senior employee of GlaxoSmithKline.

18. Pneumonia killed 2.56 million people in 2017.  Almost a third of all victims were children younger than five years.  In comparison, covid19 is NOT a major danger to our health.

19. Pro vaxxers often claim that vaccines are safe and effective.  But vaccines hae been WITHDRAWN because they are so INEFFECTIVE.  And in the last few years, the UK government has had to pay out so much money to the parents of children DAMAGED by some vaccines that there is a fixed fee of £120,000 per severely damaged child.  In the United States of America, the government has paid out over $4 billion for vaccine injuries.  However, if a covid19 vaccine causes serious side effects, NO ONE will be able to sue the manufacturer or their government.  In response to a demand from Bill Gates, drug companies will be given legal immunity.  Vaccines usually need to be tested over many years.  If a covid19 vaccine is produced in less than 10 years then there will not have been any long term testing.  If the covid19 vaccine is given to seven billion people (as planned) the chances are HIGH that many thousands of previously healthy individuals WILL DIE, be BRAIN DAMAGED or be PERMANENTLY CRIPPLED.  But they will all be DENIED compensation.  Government and industry pro-vaxxers REFUSE to debate the issue of vaccination in public.

Everything in this list is ACCURATE and can be CHECKED.  The danger of covid19 has been deliberately exaggerated to bring in a ONE WORLD GOVERNMENT, a ONE WORLD RELIGION,  A CASHLESS SOCIETY, MANDATORY VACCINATION (restrictions will be placed on those who refuse to be vaccinated), health passports and social credit (similar to the one used in China).  The plan is part of AGENDA 21, the NEW WORLD ORDER and THE GLOBAL RESET devised by the United Nations and the World Economic Forum.  For further information please visit -  www.vernoncoleman.com  where you will find many articles, references, recommended sites and links.